From Zurich to LA, artist Michel Comte is one of the most sought-after fashion and magazine photographers in the world. While first starting out, Michel Comte received his first international advertising assignment from Karl Lagerfeld for the fashion house  Chloe and since then, he’s shot for Vanity Fair and Vogue. Comte has shot numerous celebrities from the world of art, movies and entertainment, The list includes everyone from Julian Schnabel, Jermey Irons and Demi Moore to Mike Tyson and Michael Schumacher. His advertising clients are just as impressive and includes Armani, Dolce & -Gabbana, Nike, Lancome, Revlon, Ferrari, Jaguar and Mercedes Benz. 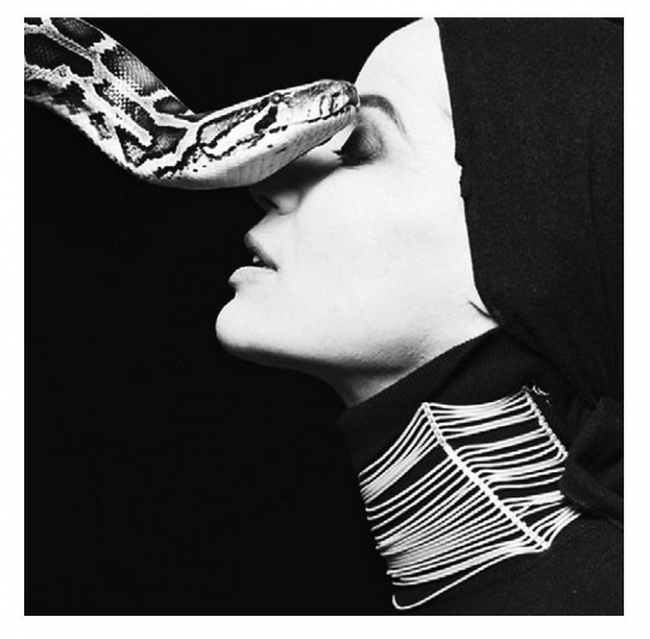 Comte lives on the edges, and is willing to do anything for a picture. He says,  “If I no longer have a sense of risk I immediately move on. I probably inherited that from my grandfather.”, a Swiss aviation pioneer, Alfred Comte. That attitude has propelled him throughout his career. Tina Brown, former editor-in-chief of The New Yorker, Vanity Fair and bestseller-author, once said: “Regardless whether Michel has a Hollywood celebrity or an orphan from the Third World in front of his lens, he takes both their pictures with the same sincerity and devotion.” 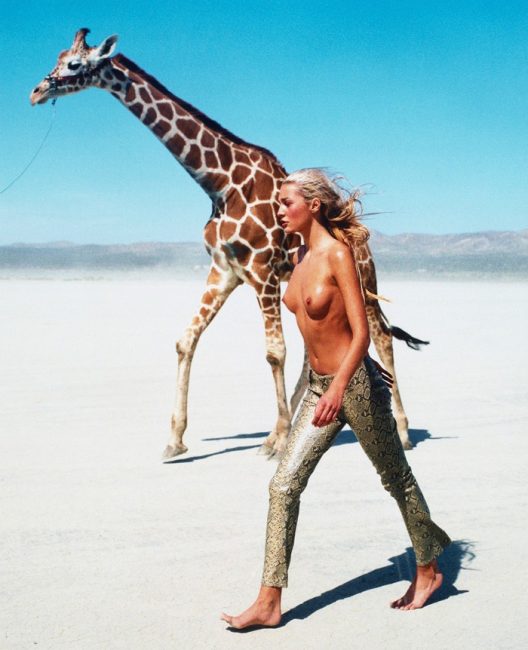 In addition to portrait photography, fashion and beauty, Michel Comte is also a director for the award winning film, The Girl from Nagasaki, featured in the Sundance Film Festival in 2014.  Michel Comte has moved towards photo-reportage and documentary. On photo assignments for the international Red Cross as well as his own Michel Comte Water Foundation, he has travelled war zones and unstable areas in Iraq, Afghanistan, Bosnia, Sudan and Cambodia. No matter what endeavor he is working on ext his photographs speak for him. 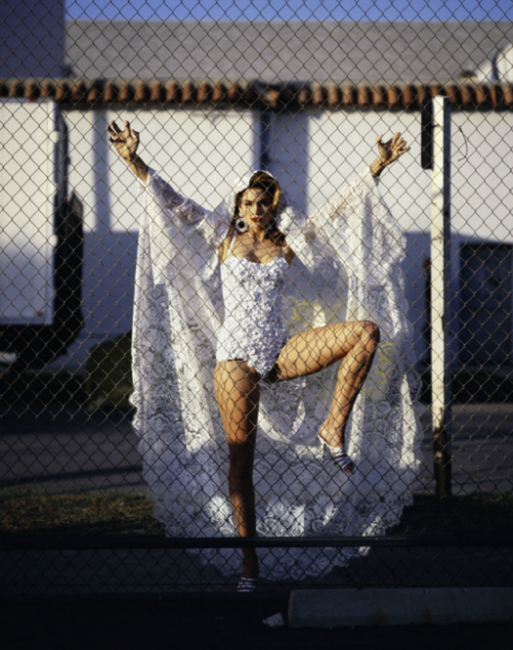