He said it was his job to ‘seduce, amuse and entertain’. And now a series at Guy Hepner Art Gallery shows how the legendary fashion photographer, Helmut Newton, succeeded on all three fronts. 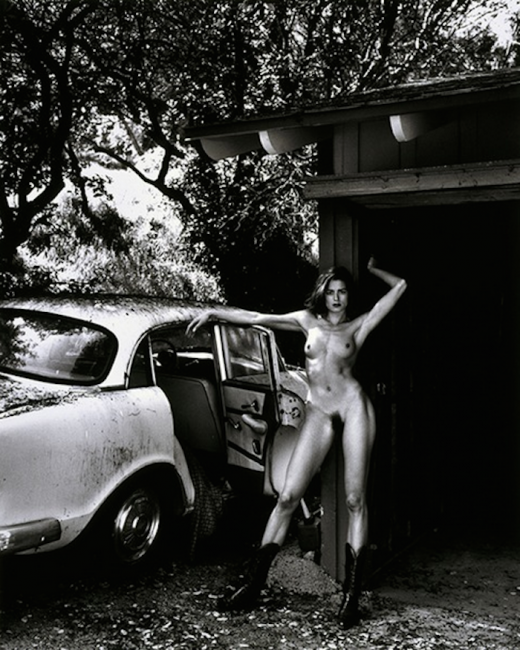 One series, Domestic Nudes, taken between the mid-Sixties and late Seventies, includes incredible authoritative monochromes of women in typical household situations but a unique vision of the contemporary female body. David Fahey, a longtime friend of Newton‘s, described his images as ‘sexually charged’ and ‘edgy’. “I like to call them mini-narratives,” he explained. “They’re stories within a story. And they’re stories that say: ‘Women can be as powerful and as dominating as men. And sexual curiosity is normal.'” 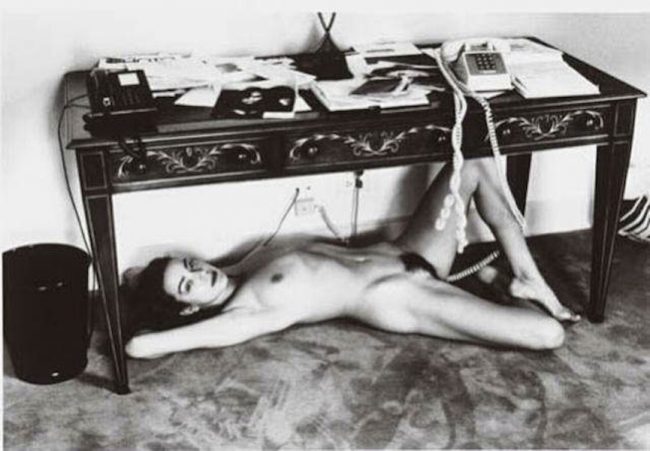 A second series, Classic Portfolio, entails a wide range of some of Newton’s finest fashion photographs. Provocative, sometimes shocking, Newton’s work tried to capture the beauty, portraits, eroticism, humour and sometimes violence that he sensed in the social interaction within the familiar worlds of fashion, luxury, money and power. The selection features several of his greatest hits, including Bug Nude, an image of a domineering nude woman standing tall and her chest out. An image belonging to a series which marked the pinnacle of his erotic-urban style, underpinned with excellent technical skills. 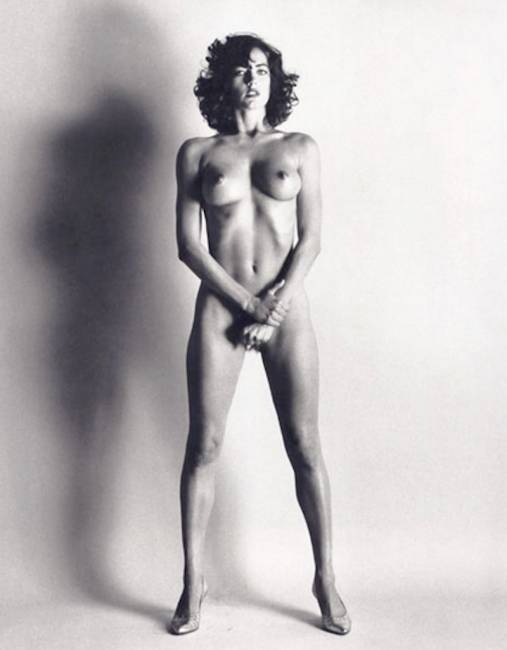 His series at Guy Hepner seeks to show that Newton was much more than a fashion photographer. His photography shook off all constraints, even though he often worked within the rigid framework of fashion and portraiture. He had an ability to capture empowerment mixed with vulnerability, sensuality tempered by depravity. Helmut Newton deepened an understanding of changing gender roles through his photography, of the ways in which beauty creates its own kind of power and corruption. On top of that, his compositions were brilliantly precise, cinematic in their scope and in their storytelling. Just before his tragic death in a car accident in 2004, Helmut Newton established The Helmut Newton Foundation in 2003.