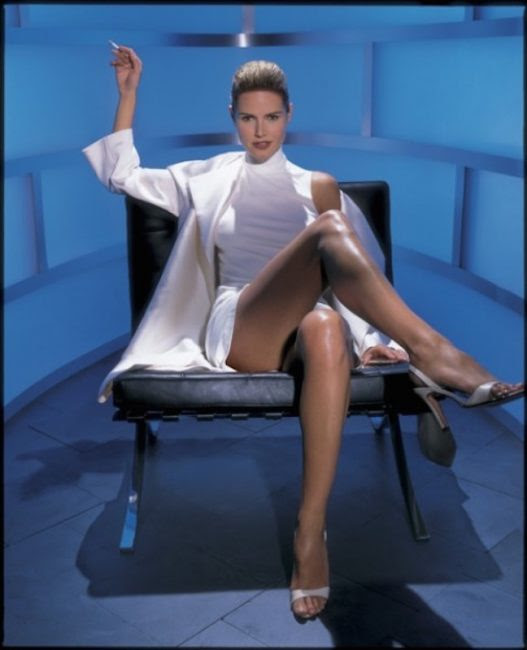 On November 4, 1984, Mark Seliger, all long limbs, wide eyes, and 24-year-old energy, arrived in New York City, where he began an extended stay at his brother’s place in Brooklyn. “I would get up in the morning, get on the train at 6 a.m., make it into the city, and have a coffee,” he says. “Then I’d start plugging dimes into the phone booth.” Every dime was a cold call to a photographer. He’d keep at it until one of them agreed to let him come and assist. 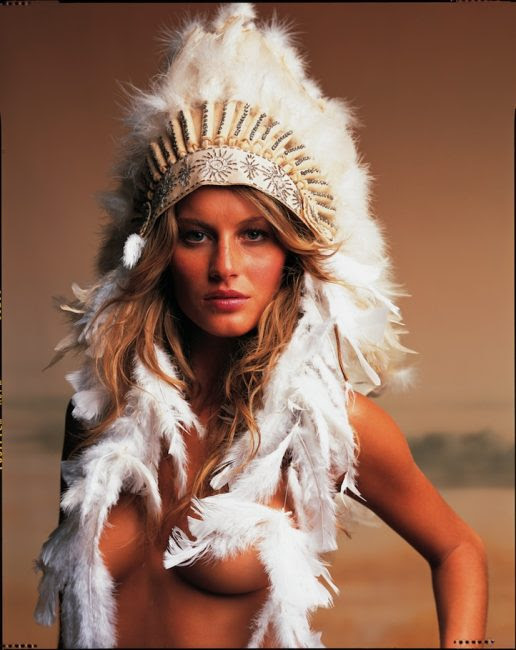 Mark Seliger is known for a work ethic that borders on terrifying. His is the kind of intensity that can’t be forced, not continuously for 30 years, anyway. And while that kind of drive can only come from inside, it’s hard not to see in it echoes of Fred Damon, the photographer Seliger did printing for during and after his senior year in high school. Damon, a veteran of Houston’s grip-and-grin circuit, would shoot anything: dinners, industrial work, conventions. If the money was green, he was there. 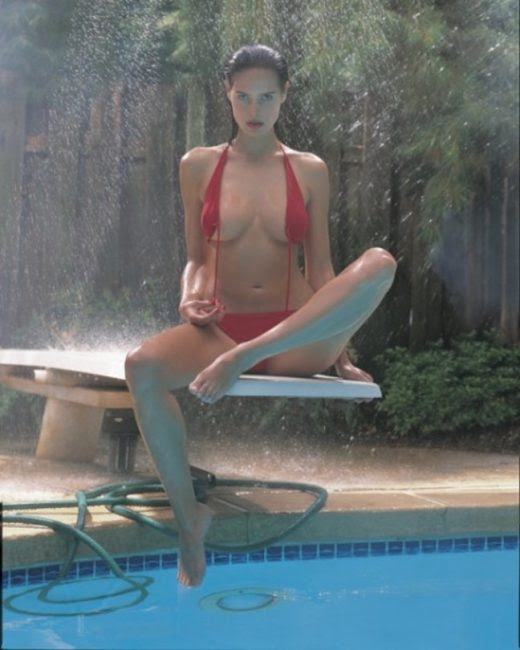 Close up, Seliger’s platinum/palladium prints have a luminous, tactile, almost three-dimensional quality, as if the viewer might walk into them. This is not the kind of work that just happens. It is the product of an artist whose primary goal is not to impress, or even to express, but to grow. His focus has remained constant, not on the surfeit of accolades he’s inspired or his financial well-being, but on working as hard as he can while also letting go. It requires that most delicate balance of relaxed attention, maintaining what Zen students call “beginner’s mind.” Where others might feel they have arrived, as far as Mark Seliger is concerned, the journey still very much lies ahead. 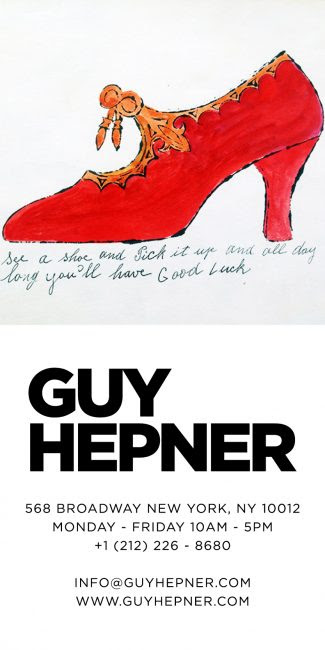