Guy Hepner announces the sale of several exceptional photographs by Mario Testino from a private Los Angeles collection. Peruvian photographer Mario Testino is known worldwide for his portraits of some of the most famous faces – from the Royal Family to Kate Moss, Naomi Campbell and Madonna. Having also shot campaigns for the likes of Burberry, Gucci, Dolce & Gabbana and Versace, he is in very high demand. British Vogue editor Alexandra Shulman said in her contribution to his book, Portraits, that Testino’s work makes you look better than you could imagine “not in your wildest dreams, but at the remotest end of possibility.” 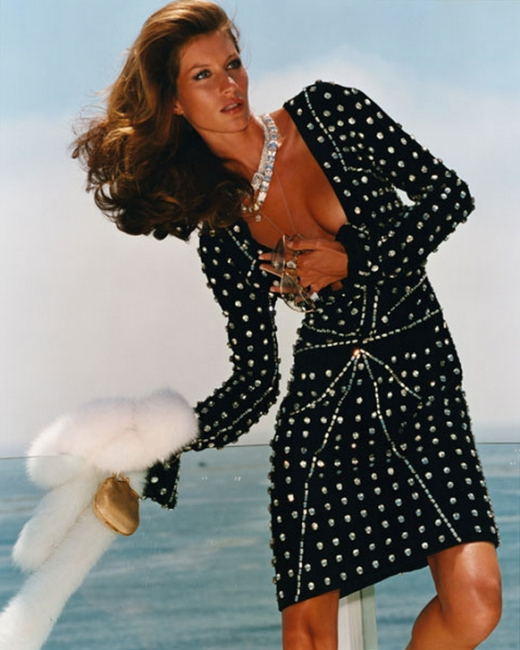 Mario Testino was born in Lima Peru in 1954. He then moved to London where he began his career in photography. His work first appeared in Vogue in 1983 and he has since shot countless covers for the magazine all over the world.It goes without saying that Mario certainly has a good eye. After all, the photographer was poached by Anna Wintour and hand-picked to shoot Prince William and Kate Middleton’s engagement photos. In 1997, Testino was commissioned to photograph Princess Diana for her famous Vanity Fair cover. This not only launched his career into international acclaim, but also initiated a long-standing relationship between him and the Royal Family. 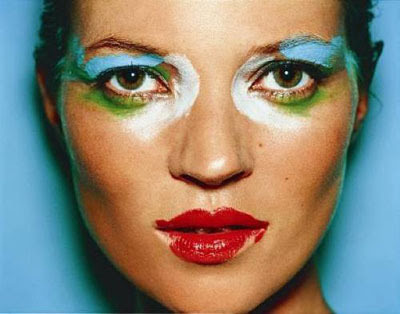 In 2002, the National Portrait Gallery hosted his exhibition Portraits which broke the record for their most attended exhibit. In 2010, he was awarded The Grand Cross Order of Merit in Peru – the highest honor in his native country. 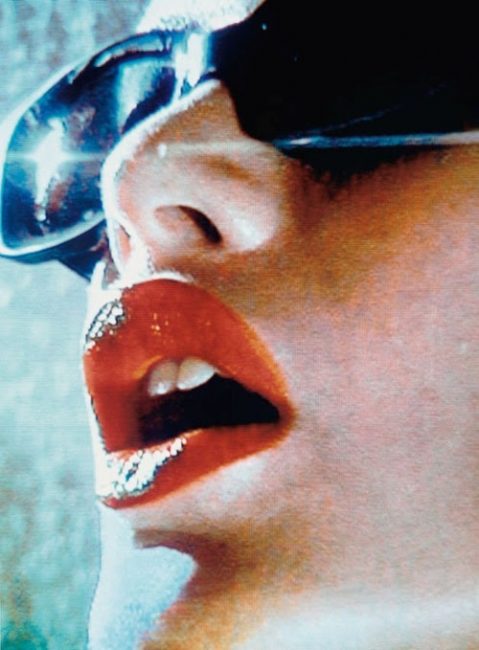 Testino has been recognized numerous times for his charitable contributions. He is a Save the Children ambassador and, in July 2012, he launched a not-for-profit cultural organization in Lima, Peru. The organization, Mate, promotes and showcases the work of Peruvian artists.  He told Vogue “I wanted to give back to my country and I figure the best way that I can do this is by giving back through culture.” 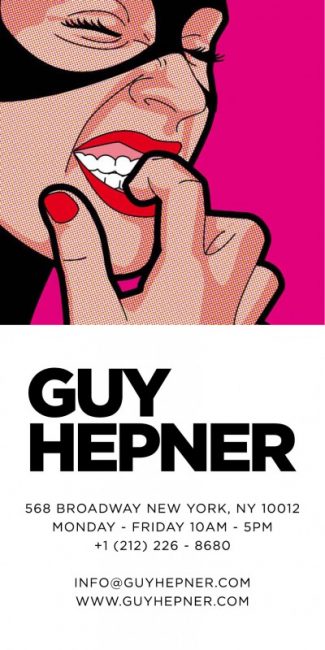