The Magnificent Seven by Russell Young

The Magnificent Seven by Russell Young

Russell Young is well known for his glitzy appropriations of famous imagery in American history. This fasciation of celebrity and cult figures has continued to inform the artists vision of the American Dream, where provocative juxta-position has become a staple of his work. 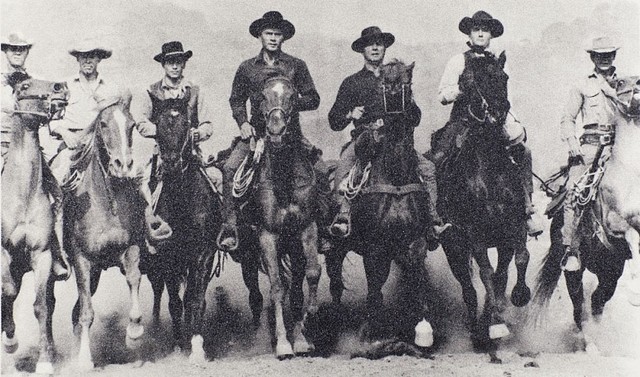 One of the many popular culture references that Young has appropriated is the image of seven Western cowboys riding atop a horse, The Magnificent Seven, an image inspired by the 1960 Western cinematic masterpiece of the same name. The Magnificent Seven is an iconic portrait of American ideals and iconography that represents masculinity and power. 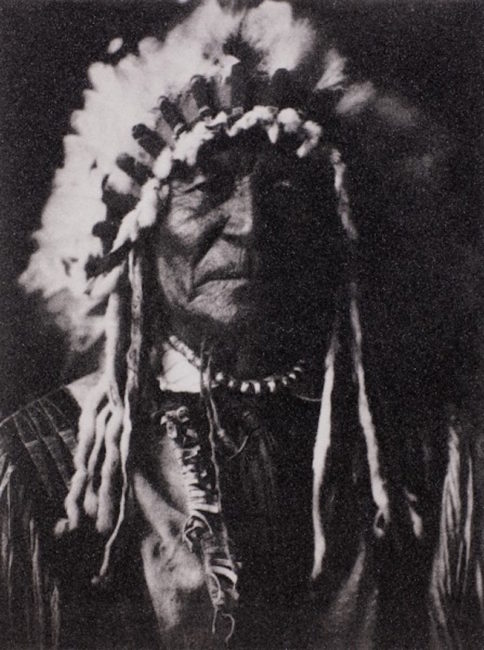 The image and cultural ideas from the American West, which act as a quintessential example of the American Dream, is a source of romanticizing and mythology for the country. However, Young builds his image with bold color choices and the use of diamond dust to emphasize the fictitious nature of these characters. 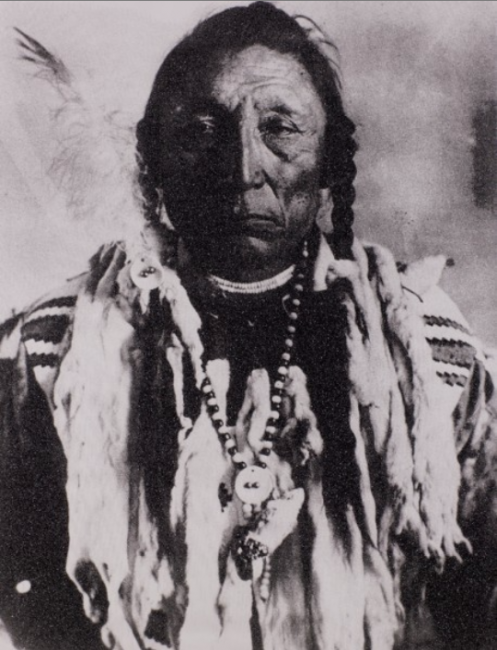 On the subject of the medium Young has said, “I am fascinated by the way light bounces off the three-dimensional surface of my Diamond Dust paintings. In this series light and the way it is reflected is as important as the subject matter.” 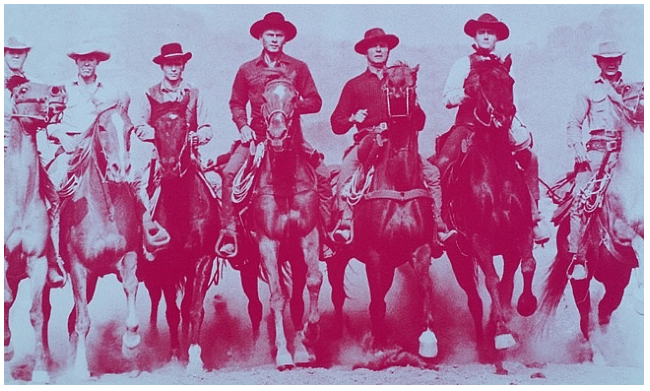 Young also uncomfortably crops the boundaries of the image, to further reinforce the faux American Cowboys created by the popular culture, offering a juxtaposition on the enduring mythologies of the American West. 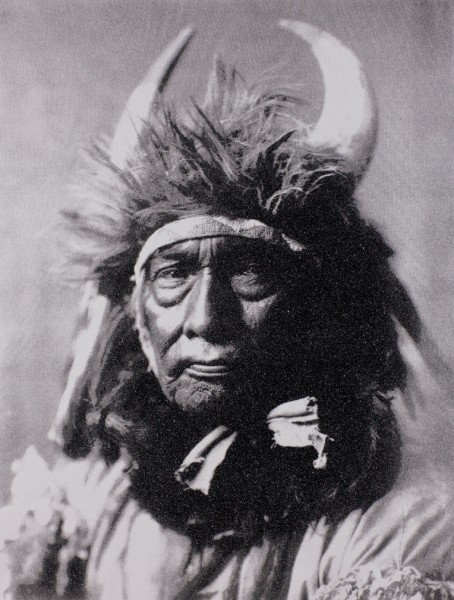