Guy Hepner is pleased to exclusively present photographer Tyler Shields’ most recent collection “Paint.” The new series explores the raw relationship between movement and color. Each shot was photographed with a vintage camera, left untouched, and released in limited editions of three. 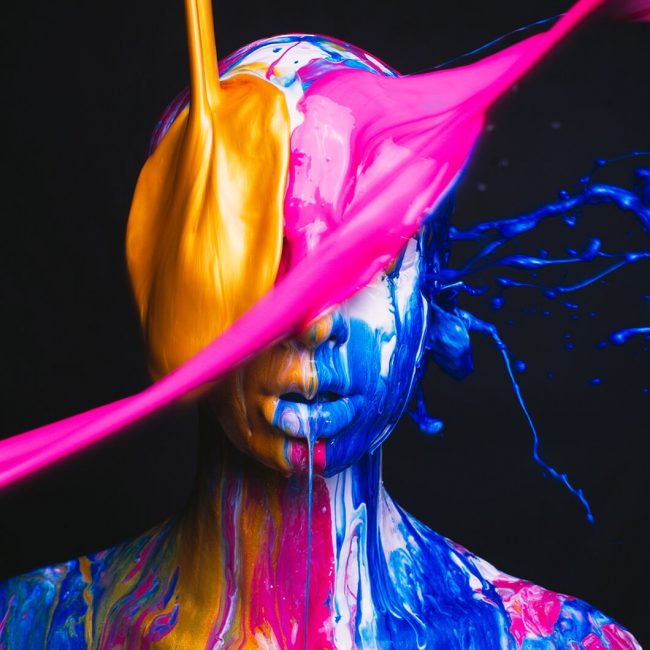 Shields shares on his creative process, “When I started this series I knew I wanted the entire series to be shot on the same camera with the same film and all be 6 by 6 which is a square crop so I used a vintage hasselblad to make the entire series, a lot of people have asked if the colors have been enhanced, when you get the right film the right scan and the right light this is exactly how it comes out.” 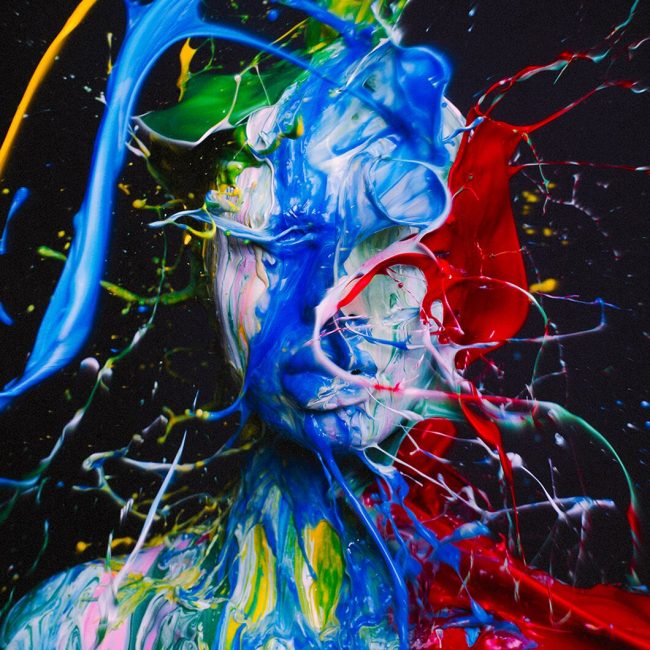 On the Creation of Color piece, Shields reveals that he only had one frame to shoot the perfect moment, and that this shot captured exactly what he had in mind.  “Timing was everything on this series as I only had one frame at a time, it also turns out directing flying paint is not easy as it just has a mind of its own.”

The unique aspect of this particular collection is the unplanned characteristic of each shot. While the colors, lighting, and model can all be intentional choices, ultimately the drip of the paint is unplanned with each shot. 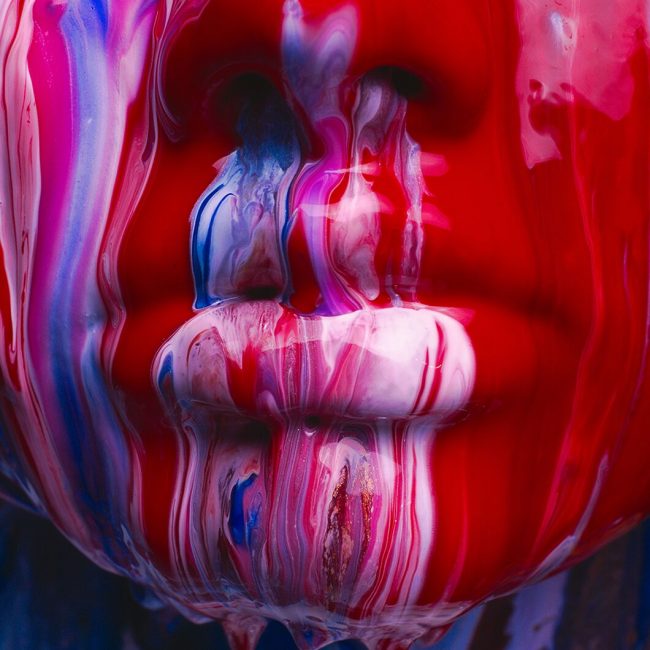 Shields began this process by covering each model in one base color, and then throwing buckets of other colors from random directions to create an explosion of paint. He shares, “This series has been a long time in the making, but even when you start something like this you never know what the end result will be which is part of the fun. This was one of those shoots where I am not sure who got it worse the people in it or the camera because both ended up covered in Paint.” 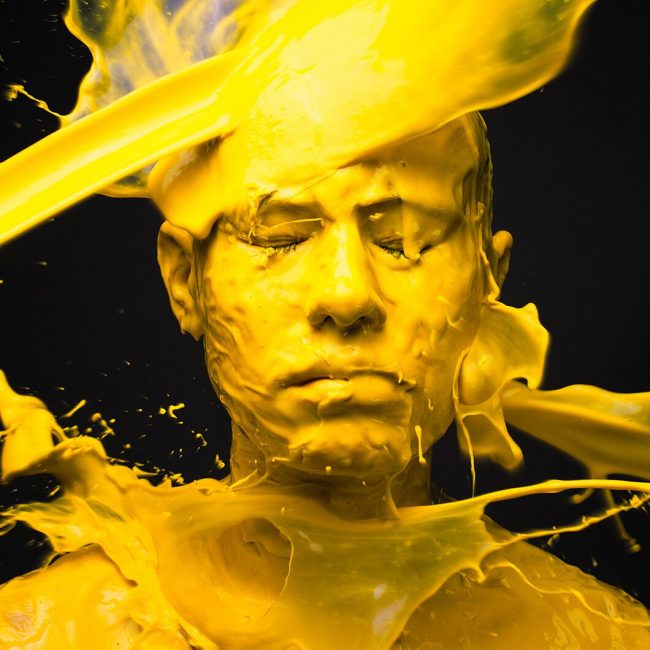 Using a bold process is no new concept for photographer Shields, who is known for shoots involving human blood, burning birkin bags, and Hollywood celebrities. His photographs reflect his constant obsession with creating, making, and exposing. The Paint Collection has allowed Shields to let his photographs speak for themselves, each one being a colorful surprise.