Ever since Kate Moss debuted on the cover of Face magazine when she was sixteen years old her life has existed in front of a lens. The word ‘icon’ has never been more aptly used than when referencing model Kate Moss. She is the face of not one, but many generations. She is the beauty from Croydon; the woman who has intrigued, delighted and shocked – and who continues to do all of those things. 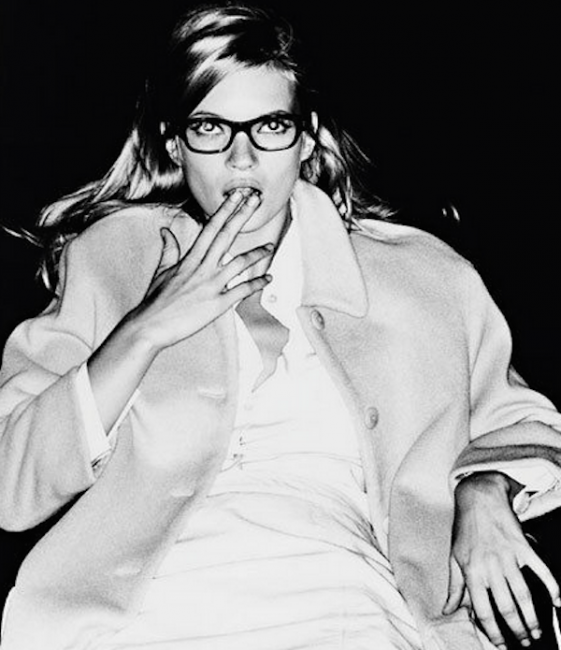 She has inspired countless photographers and artists, who have taken her image and incorporated in their oeuvre, much like Andy Warhol used the faces of Marilyn Monroe and Jackie Kennedy in his time. Had Warhol been alive now, we undoubtably would have a silkscreen set of Kates. 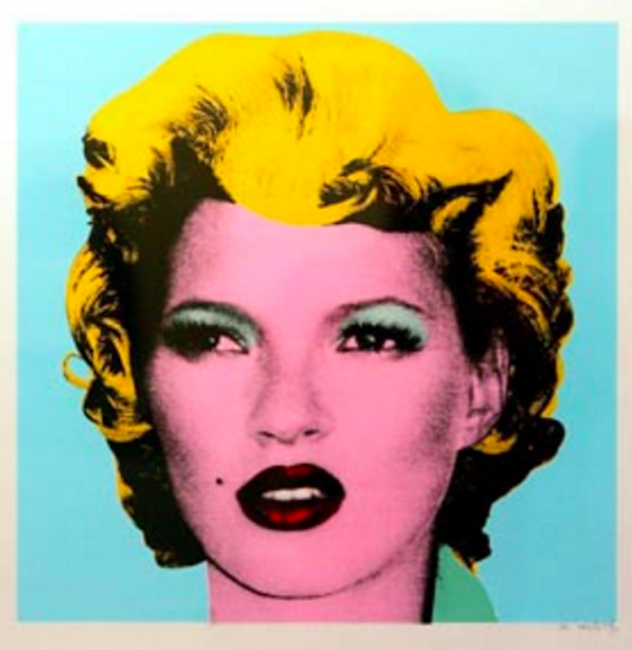 Some of fashion’s most influential photographers have shot the English beauty, from Ellen von Unwerth to Albert Watson and David LaChapelle. They have all brought testament to her beauty and versatility in front of the camera, her ability to wear anything (or nothing at all) and still appear classically iconic. 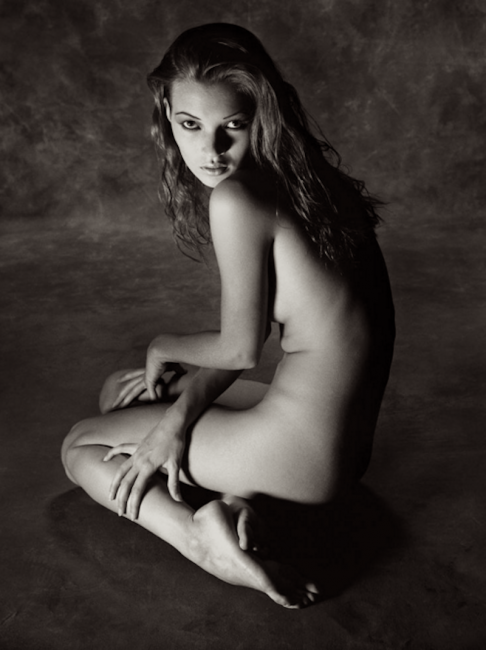 Mario Testino is one the most influential fashion photographers to this day and, since meeting Kate in the backstage of a Galliano show when she was fifteen he has considered her his muse. He has photographed her in every possible way, showing the playful side of the supermodel as well as the pensive and melancholic one. 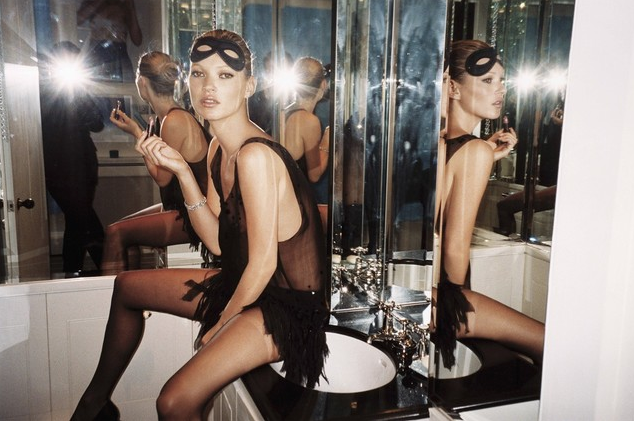 Kate has not only been a muse to photographers, but to artists around the world from pop-culture obsessed Russell Young to the anonymous street art superstar Banksy. Kate Moss by Banksy was created by the artist in 2011 while she was on her honeymoon. The Kate Moss Collection by Banksy is based on Andy Warhol’s iconic Marilyn Series appropriates this supermodels’ visage. In a contemporary take on Warhol’s Pop masterpiece, Banksy has superimposed Monroe’s hair onto a gray-scale image of Moss, then stained the portrait with an array of vibrant colors. 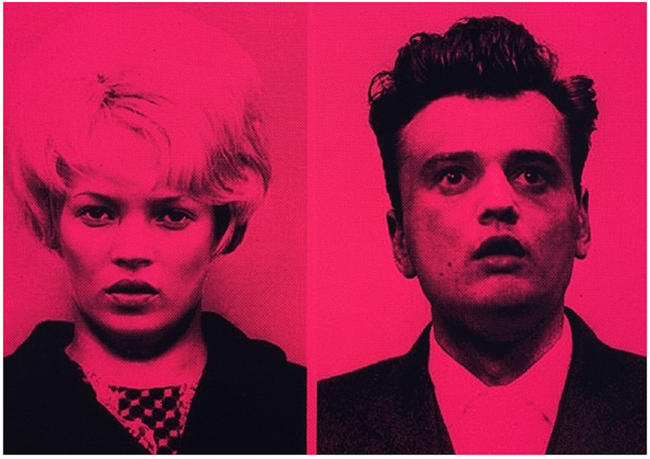 Kate and Pete by Russell Young

More recently, her face can be found in multiple iterations of Mr. Brainwash’s paint-splattered canvases or Chuck Close’s beautiful black and white works that highlight the model’s unconventional beauty in these no-makeup head shots, where one truly understands how her gaze has been the one chosen for decades by both luxury and high-street brands. 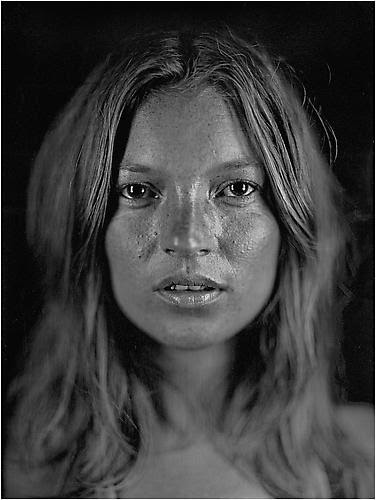 Artist Mark Quinn once stated, after unveiling a sculpture of her, that “Kate Moss is a cultural hallucination we have all agreed to create. She is the only person who has the ubiquity and silence that is required in an image of divinity, that has been created through time, so that we can project onto it.”