Jojo Anavim is a mixed media artist born to Iranian immigrants in 1985. As a child, he was always drawn to the design of advertisements and commercial packaging. Supportive of his interest in the arts, his parents enrolled him in classes taught by Disney Animator, Al Baruch, who is responsible for characters such as Captain Hook and Mighty Mouse. His passion for art and advertisements led him to a career in graphic design where he created campaigns for companies such as W Hotels and Sephora, along with album art for artists under Universal Music Group. Anavim began experimenting on nights and weekends while still working corporate gigs. 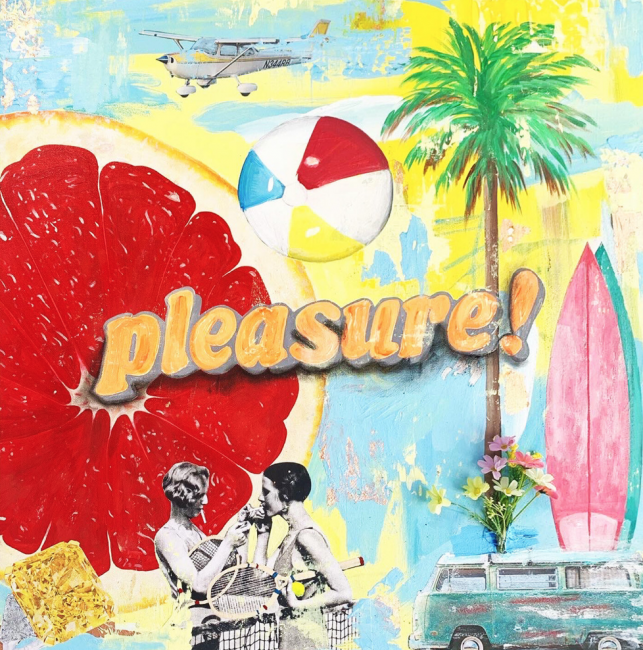 Inspired by advertisements and his home, New York City, Anavim blends cultural icons with nostalgic images of ball games and billboards. His work commonly features found items and scraps of advertisements he’s been collecting since he was a child. Through Anavim’s pieces, viewers can see everyday scenes through a child-like, playful lens. His work encapsulates how intertwined American culture is with capitalism, and why images of brands and products invoke feelings beyond the desire to consume. He says, “I try to draw out those warm, fuzzy emotions of happiness in people — and when I do, I have done my job.” 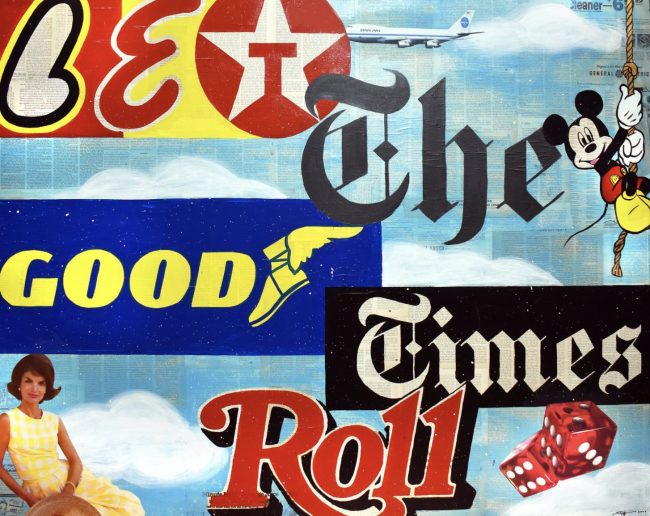 Anavim’s success as an artist can be attributed to his ability to get his artwork in the right hands. He is a favorite of Knicks players and A-listers including Selena Gomez, Seth McFarlane, and Paris Hilton. His work has also left its permanent mark on the city that inspired him, with pieces being commissioned across New York, including Dream Hotel, the New York Yankees City Seats Collection, and Madison Square Garden. 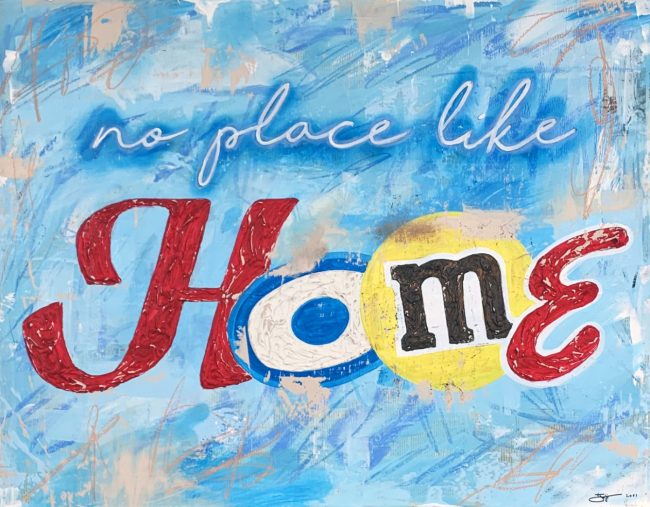