Sebastian Magnani is Switzerland-based photographer known for his bold portraits using light and color to create intimate scenes. Originally working at an advertising agency, he left in 2011 to become a professional photographer in Zurich. Magnani’s latest series, Daily Bat, focuses on the softer side of one of the most mysterious superheroes. Batman is conceptualized in everyday society, becoming less of a legend and more of a man. The hero becomes a person with whom we can identify and sympathize with. 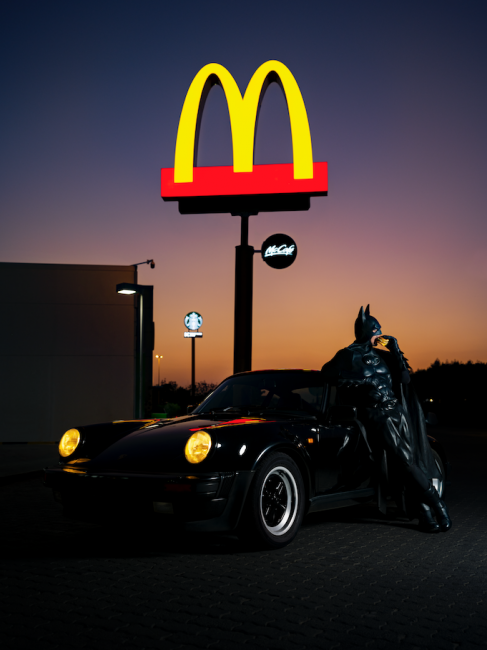 Most of Magnani’s photographs consist of sharp contrasts of color and dramatic lighting. Batman settles into his surroundings, usually interrupted by the two points of bat ears to complete his iconic silhouette. Contrast in shape and composition is important in Magnani’s work. The artist states, “Life consists of contrasts as does my art.” 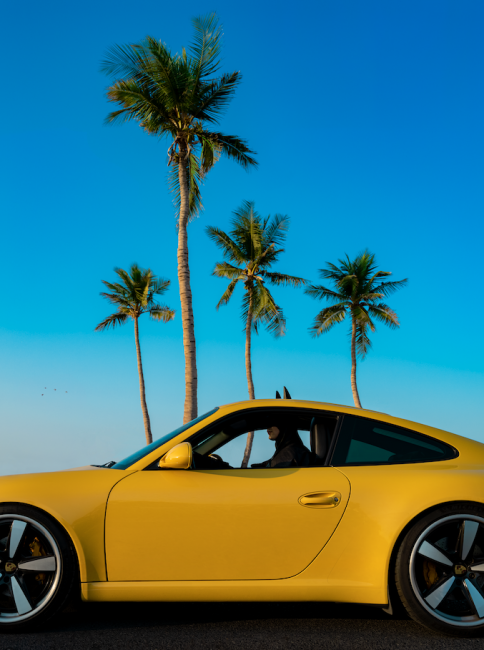 Daily Bat shows the recreational activities Batman may enjoy on his time off. The hero shows a softer side without violence, aggression, or interference. In many ways, he enjoys the safety he fights for. Magnani states, “Batman isn’t a machine, he has a complex background, his own story, with a lot of struggle and emotions. By showing him doing everyday things, I give him space to escape the limelight for a while and live a normal life.” As Batman is the only superhero without innate powers, he is the perfect subject for a series showing a more human side.

The series seems far from complete. When asked where Magnani wants to take Batman next, he replies, “Everywhere around the world, especially where I haven’t gotten permission yet, like the Louvre Museum in Paris.”