RISK, born Kelly Graval, is one of the biggest names in the street art and graffiti scene in the United States. The length of RISK’s career spans over 30 years of his intense dedication to spray paint. He made a strong impact on the evolution of graffiti as an art form in Los Angeles and worldwide by pushing the boundaries of graffiti with his unique letterforms. He was one of the first writers in Southern California to paint freight trains, and he pioneered writing on freeway overpasses. At the peak of his success, RISK has organized the Third Rail series of art shows.

Risk is widely considered one of the most prolific and influential graffiti artists to date. One of the first writers in Southern California in the 1980s, he pioneered a color-fluid visual style, defined by cleanly executed lettering paired with graphic imagery and architectural lines. He imported New York’s wild style to the west coast and gained notoriety by combining the look with his own slick, colorful palette, which in turn was influenced by Southern California car, surf and skate culture. 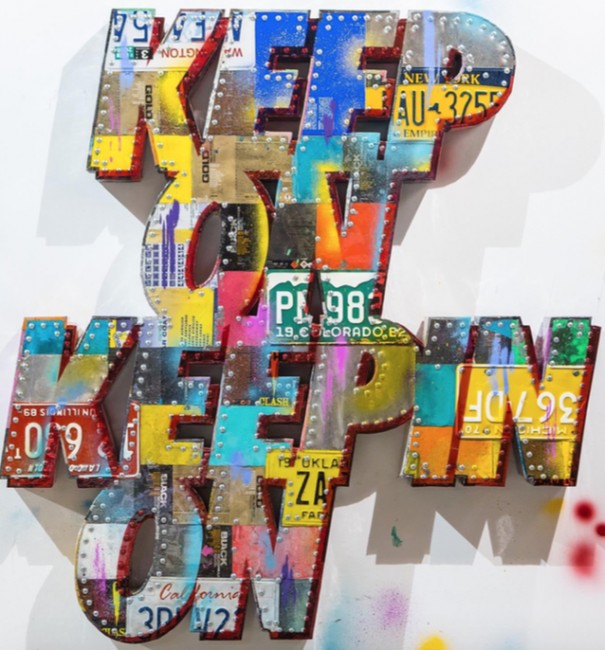 RISK Keep On Keepin On 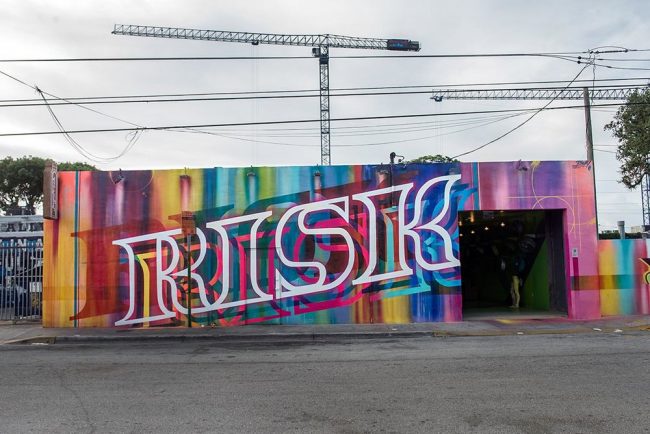 Although known as one of the world’s most daring graffiti artists, RISK these days is inspired by his three daughters. In 2018 he started painting butterflies to acknowledge the way his daughters have changed his life. 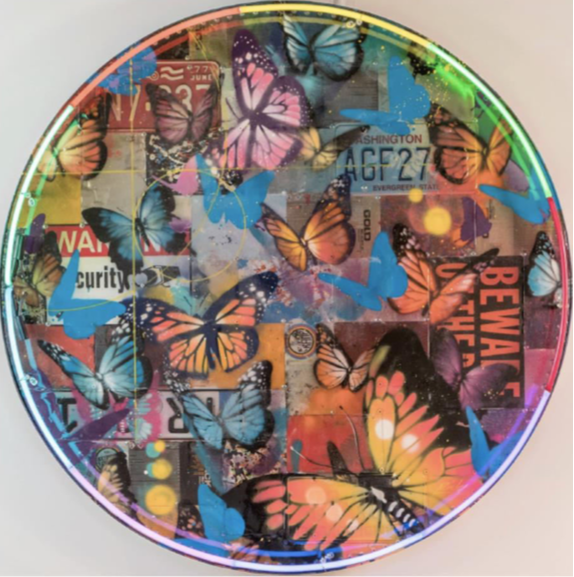