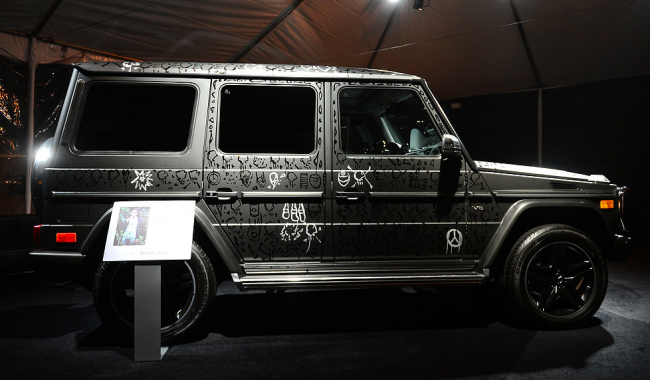 Gregory Siff’s latest creation collaborates with Mercedes Benz for The Art of Elysium. Titled, Breathing Black, uses a 2014 Mercedes Benz G550 as a canvas, painting the aluminum surface with Brushed Krink and Diamond Dust. Siff creates a moving work of art to raise awareness for the 7th Annual Pieces of Heaven auction benefiting The Art of Elysium, a cause that works to make art a catalyst for social change by bringing creativity and inspiration to children, artists and various populations in need. Gregory Siff has continued to support for over 2 years, he’s even been commissioned by the county of LA to bring the very own words of the kids at a local hospital, to life. 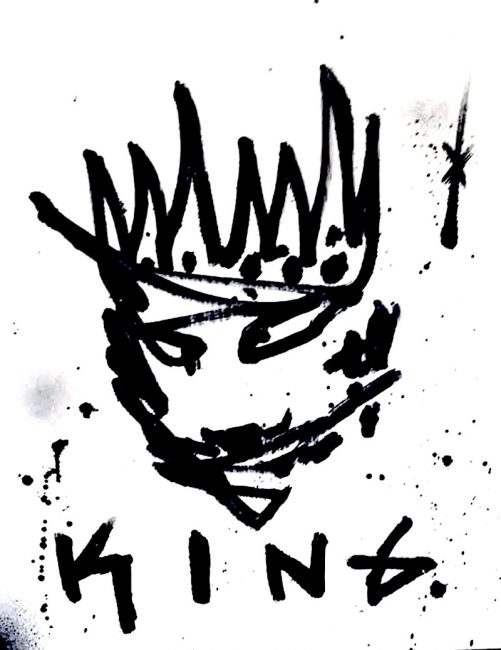 A constant narrative in Siff’s artwork are the people and places that touch him and the moments in time he chooses to commemorate. By immortalizing the memories, he can capture the joy behind things as simple as eating a hamburger or as tragic as losing a cherished dream. “There are forces in the world that try and kill the song in you—the rainbow and the color and all that’s good in you,” Siff says as he explains inspirations for his work. “Art is magic. It’s a recipe. Everything has meaning.” 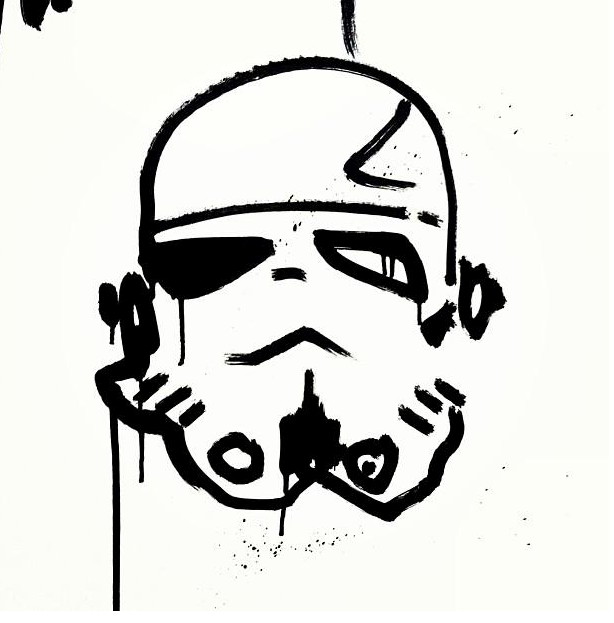 Gregory Siff has become one of the most prolific and exciting forces in the Los Angeles contemporary art scene. He has also been selected by Vans Custom Culture to be one of their “Art Ambassadors”, inspiring students across the United States to embrace their creativity, as well as joining forces with Helmut Lang and Project Angel Food, a Los Angeles based charity whose mission is to help those affected by HIV/AIDS, Cancer, and Diabetes. Straddling the line between art and commerce, Siff collaborates with big brands such as Vans, Helmut Lang, Mercedes-Benz, The Standard Hotel, Tumblr, Redbull, and Warner Bros., while still maintaining the integrity of his work.