Part sex appeal, part charisma and all confidence, this 5’10” firecracker has graced the covers and inner glossies of virtually every fashion magazine, landed record breaking contract with Victoria’s Secret and even pioneered the “horse walk”, becoming the most wanted cover girl of her generation. The icon has constantly re-invented herself, extending her career for many years, seemingly without end, outstripping the expectations of many in the process and remained the highest paid supermodel in world. 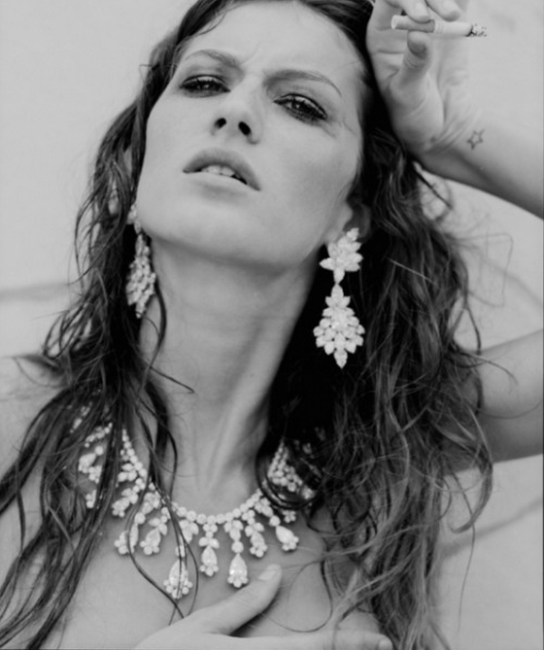 Being the World’s most powerful Supermodel, Gisele Bundchen has been shot by some of the most famous photographers out there. Photographers like Mario Testino, Gavin Bond, Antoine Verglas, Russell James, Sante D’Orazio, and Michel Comte, have captured some of the most dynamic and alluring sides of Gisele Bundchen. Ranging from intimate black and whites in lingerie to dominating nudes to captivating portraiture. Gisele LA (below) by Russell James, for example, depicts his idiosyncratic, trademark style creating a dream-like images combine the natural elements, open landscapes and extraordinary light. 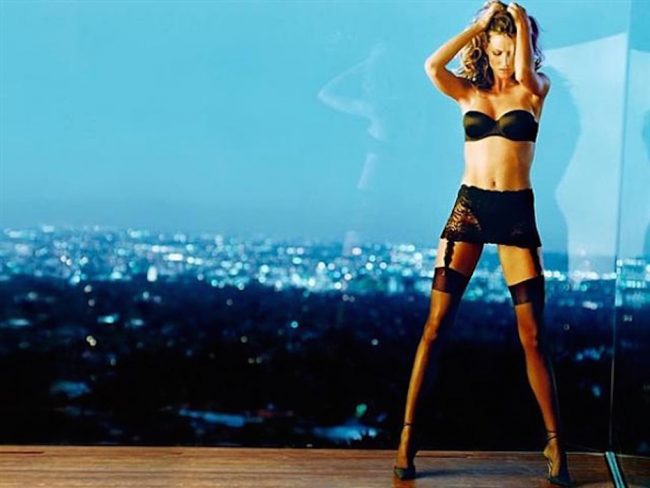 Other artists and photographers like David LaChapelle, Alex Guofeng Cao, Rankin, Mark Seliger approach Gisele Bundchen and much less traditional way. With Rankin exploring technology to render an eccentric Gisele to Cao even re-creating an already taken photographs using a collage of miniature stills of her hubby and American quarterback, Tom Brady. David LaChapelle, on the other hand, brings an exuberant and intimidating scene by fusing his surrealistic style with the intense fame of Bunchen, such as Gisele Snake Charmer (below). 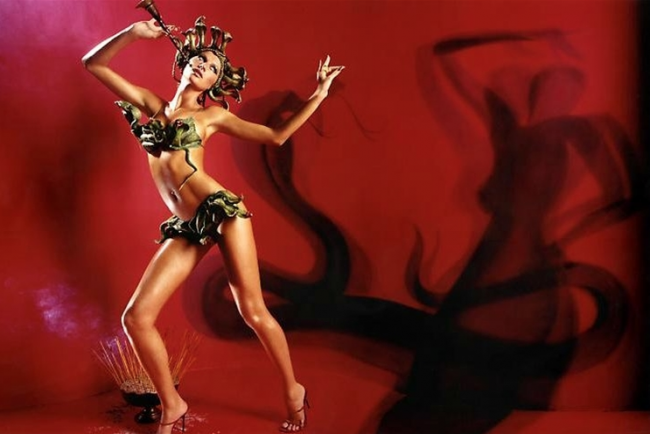 The established fashion model, actress, and producer currently puts her efforts to good cause by being the Goodwill Ambassador for the United Nations Environment Programme where she was able to have thousands of trees planted in the Amazon Jungle to maintain its health. She has also become executive producer of an educational environmental cartoon, Gisele & the Green Team, as well as the and supports many charities including Save the Children, Red Cross and Doctors without Borders.

Guy Hepner is pleased to exhibit the sale of Gisele Bundchen Photographs. Inquire today about pricing to buy Gisele Photographs.