I think the best kind of humour is the kind of humour where you don’t quite understand what you’re laughing at – you intuitively know that there’s something there that’s both funny and ‘other’. 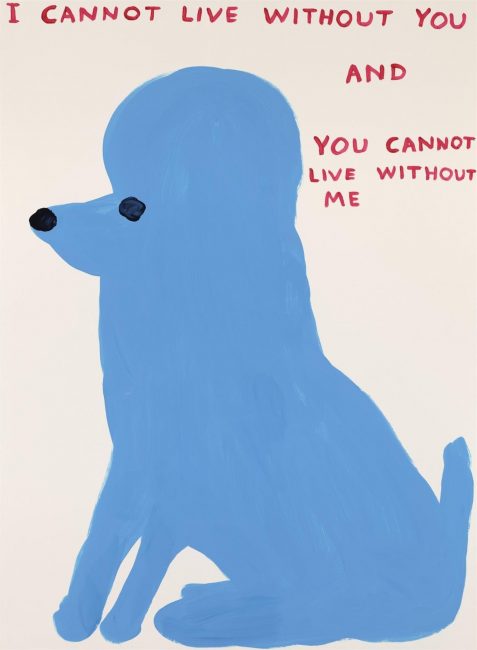 David Shrigley is a contemporary artist known for his simple illustrative style and use of comedic text. His pieces show dysfunctional scenes that are both relatable and offbeat. They serve as a humorous and often, dark, form of entertainment for Shrigley and anyone who happens to view it. On the topic of responses, Shrigley writes, “Your response is the correct response to the work, whatever that may be or whatever my intention was. My intentions are never that plain. It is what it is.” 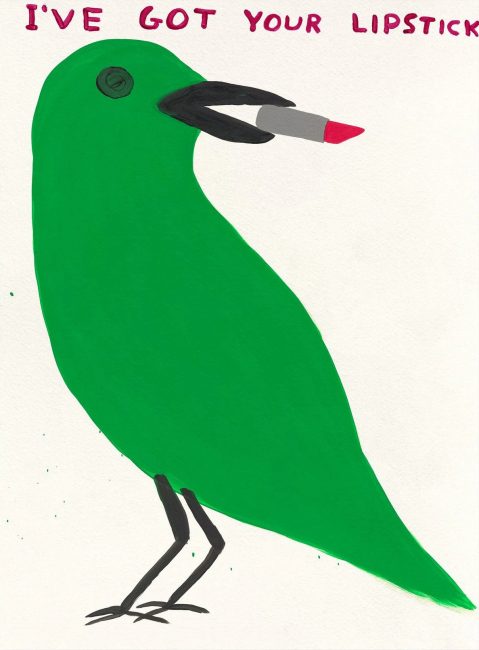 Other British artists, like Banksy and Harland Miller, are known for their witty phrases and scenes. The use of satire is an effective communicator to the viewer, especially when text and image can be merged. Banksy uses stencils while Miller reimagines the covers of Penguin and other classic books. Shrigley’s drawings are sketchy and minimal. He adopts a cartoonish aesthetic, yet still remains subtle and mostly monochromatic. The text that accompanies his pieces are often deadpan statements that touch on themes like destruction, apathy, and general chaos. 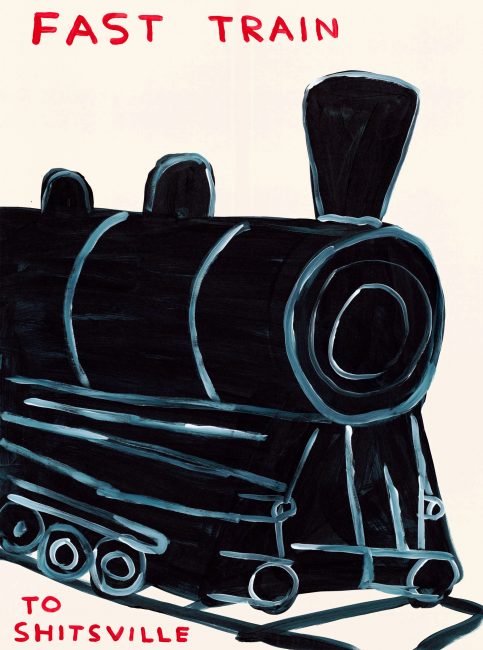 Shrigley’s work is uncluttered and straightforward; in his own words, “it is what it is.” His casualness is by design and comes from the desire to strip common elements down. According to Shrigley, simplicity is what allows him to effectively communicate his ideas. His method is clearly effective. One can find Shrigley’s works in the collections of The Museum of Modern Art in New York, the National Galleries of Scotland in Edinburgh, the Hammer Museum in Los Angeles, along with many others. In 2013, he was nominated for the Turner prize for his solo show Brain Activity at the Hayward Galleryl and was awarded the Order of the British Empire in the 2020 New Year Honours for services to visual arts. In summary, Shrigley has become a celebrated British artist for his commitment to style and humor. 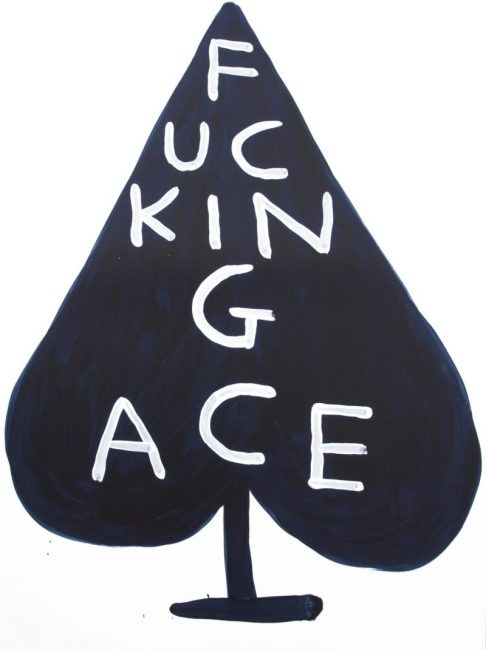