During his 30 year career as a photographer of pop culture, David LaChapelle has shot countless celebrities, entertainers and important icons. His ability to capture the narrative of contemporary life is like no other in the field. 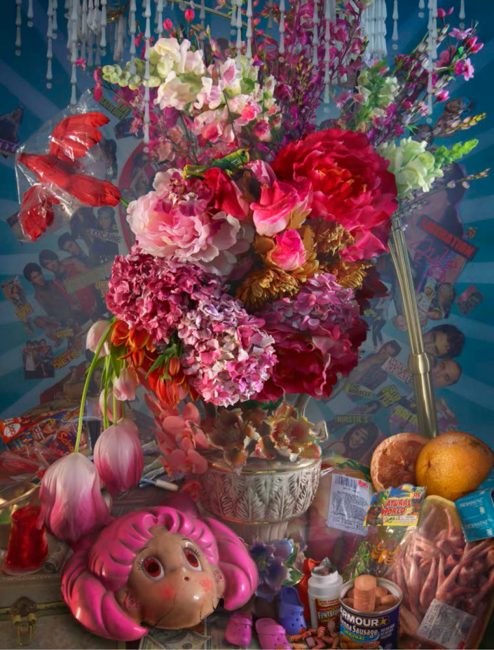 The artist’s five book anthology began in 1996 with LaChapelle Land, and continues in 1999 with Hotel LaChapelle and in 2006 with Heaven to Hell. LaChapelle has stated that these will be his final book releases. “I just feel it. I know there won’t be more books like this,” he says. “They’re definitely the culmination of everything I’ve imagined.

Taschen states, “Lost + Found, Part I is a visual recording of the times we live in and the issues we face, expressed through David LaChapelle’s unique and distinctive vision. Featuring a monumental curation of images that have never before been published in book form, it chronicles LaChapelle’s strongest images as a visionary to date while encapsulating our time in history.” 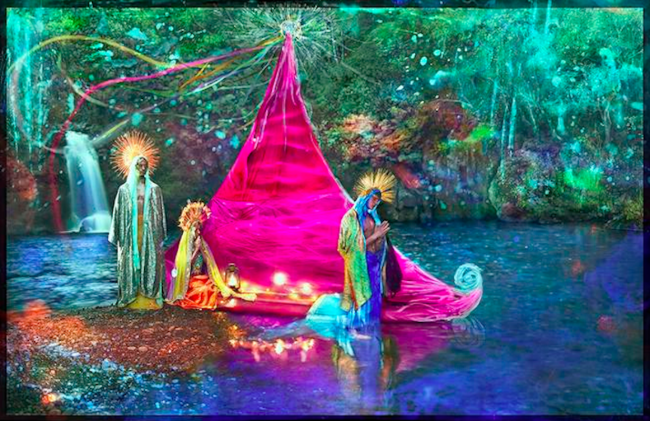 “Good News, Part II follows David LaChapelle’s creative renaissance as he surrenders to contemplations of mortality, moving beyond the material world in a quest for paradise… It is a sublime and arresting new body of work that attempts to photograph that which can’t be photographed. It represents the final chapter to LaChapelle’s narrative in a collection of books that have captivated a generation of viewers across the globe.”

The hardcover publications include more than 500 photographs of some of the world’s most recognizable faces from Pamela Anderson to Elizabeth Taylor, and Hillary Clinton to Tupac Shakur. 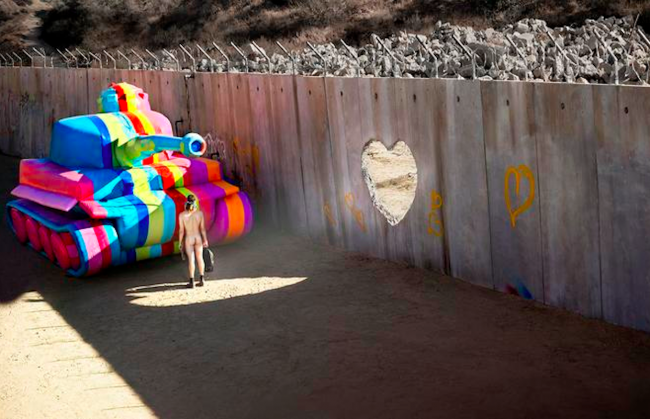 Guy Hepner is please to offer the latest release of publications from Taschen, as well as original photographs from LaChapelle.