Beauty and the Beast Series By Michel Comte

Beauty and the Beast Series By Michel Comte

The secret behind Photographer Michel Comte’s ability to capture the inner depths of his subject matter is down to his connection with the subject beyond the camera. He first began as a commercial fashion photographer, but when that no longer challenged him he switched to projects involving wildlife and even war. Michel Comte reflects on his attitude as an artist as, “​If I no longer have a sense of risk, I immediately move on.” 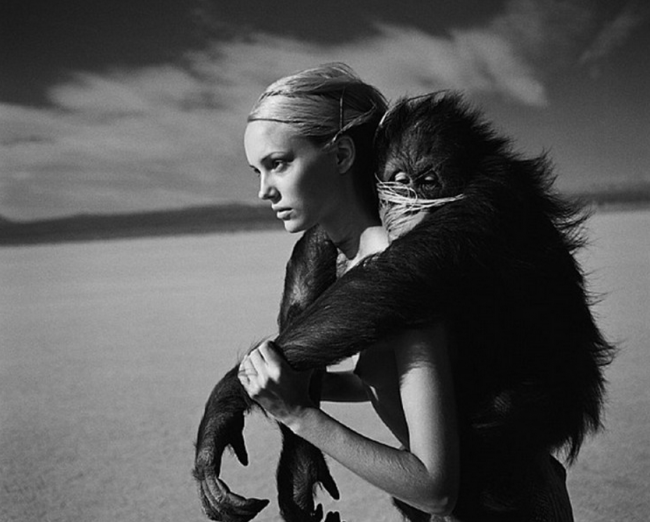 His series titled “Beauty and the Beast,” which features a set of photographs of models posing with wildlife animals, speaks to a much larger cause that Comte is dedicated to. He decided to switch away from the commercial fashion photography path, and focus more on his passion for saving the planet. This dedication is clear in this particular wildlife series, which specifically focuses on the relationship between human and animal. His concept of the Beauty and the Beast Series was to shed light on the destruction of wildlife, and to grow compassion for viewers to start engaging and advocating for change. He was originally inspired for this particular series by his favorite animal and once even a pet of his- the black panther. Comte especially finds an appreciation for the black panther’s eyes, a feature he often focuses on in his photographs. 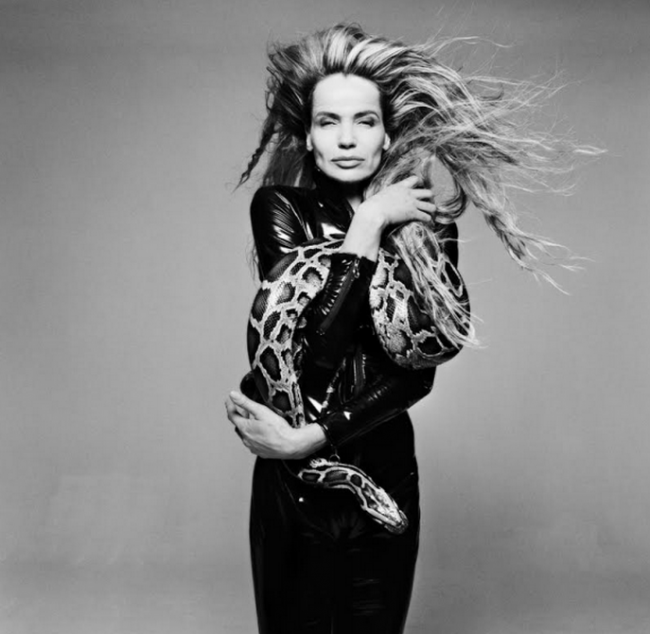 Comte’s unique passion for the environment began evolving much before this shoot, and routes as early to his college days where he wrote a paper titled, “Water is the Oil of the Future” where he focused on the importance of water. Comte also spent 12 years in war zones, as a photographer, and shares that these experiences of extremes provide him with perspective to the bigger picture of his career. He shares, “I’m obsessed with nature. I have always lived very close to nature, I spent my time outside… we learn from nature. We need to listen to nature. Nature is powerful but also very fragile- and we have to really walk very, very carefully so we don’t destroy it.” 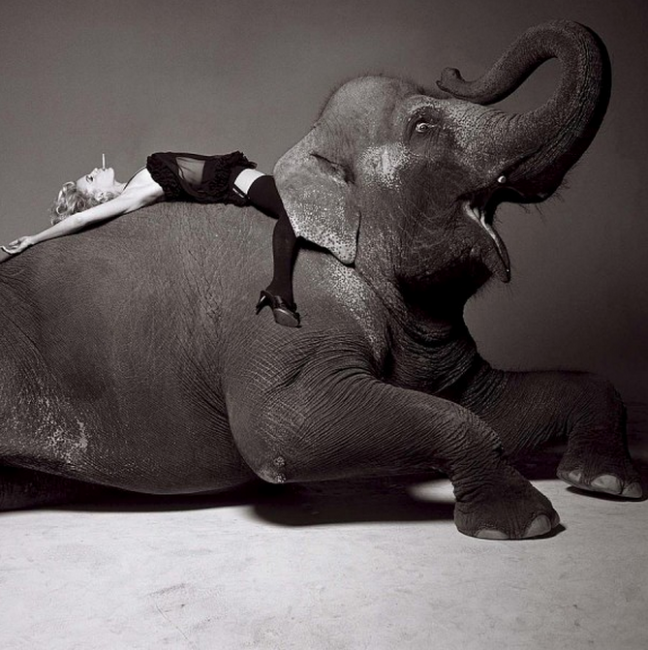 As a self taught photographer, Comte knows that the recipe of a good photograph takes years of practice, but is also simply a result of the instant the photographer snaps the shot. He shares that in order to get the perfect shot, it takes him 30 years and 5 minutes all at once.

For more information on work the Beauty and the Beast Series By Michel Comte, contact info@guyhepner.comcreate new email.