Banksy: Art as a Political Weapon

Banksy: Art as a Political Weapon

Throughout history, art and politics have continuously been intertwined due to art’s crucial position in a society’s cultural identity. Artists have employed their practices to generate compelling and influential messages of hope, despair, disappointment among many others. Acclaimed English Graffiti artist and political activist, Banksy, is known for combining his dark political humor and satirical wit with his unique and extraordinary stenciling technique to create powerful artworks that respond to current societal and political issues. Banksy is certainly the most controversial street artist on the modern global stage, some of his most famous pieces being “Stop and Search”(2007), “Girl with Balloon” and “Bomb Hugger”. 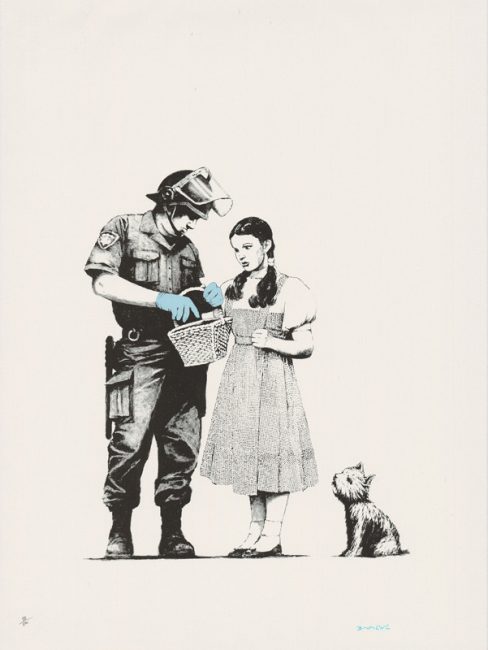 Stop and Search by Banksy

Banksy has described graffiti and street art as a form of underclass “revenge” that grants an individual the ability to take the power back from the privileged,  as for generations, “real” art was something only accessible to the elite. Banksy’s work has disputed many political themes such as war, capitalism, consumerism and imperialism. The use of street art and graffiti allows Banksy to speak and comment more candidly, and to a wider audience. Graffiti is an ancient tool of expression that dates back to Ancient Egypt and Greece where it appeared in the forms of inscriptions and figure drawings on the walls of ruins. Nowadays, Graffiti has been related to the notion of vandalism, street art, and political imagery yet continues to be a major influence on the contemporary art world, with Banksy at the forefront. 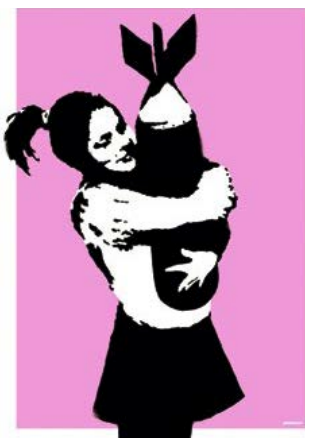 Banksy has repeatedly commented on themes of violence and war. Most recently, Banksy designed a Union Jack stab-proof vest that British rapper “Stormzy” wore during his headline set at this year’s Glastonbury Festival. “I made a customized stab-proof vest and thought – who could possibly wear this? Stormzy at Glastonbury,“ Banksy wrote in his Instagram post. The vest functioned as a critique of Britain’s growing knife-crime crisis and the racial inequality in the UK criminal justice system, which are issues that rapper Stormzy regularly focuses on in his music. 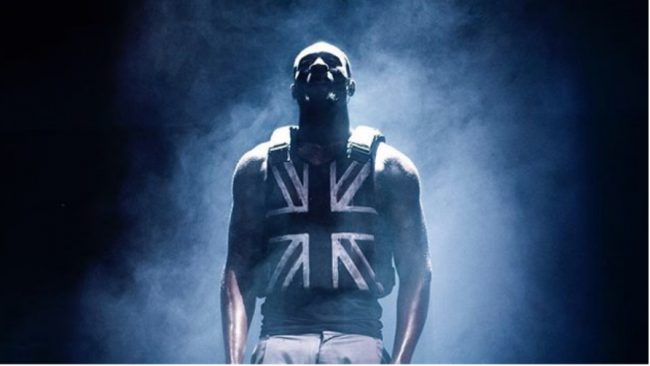 In 2018 Banksy created the piece “Vote to Love” which concentrated on Britain’s decision to leave the European Union in June 2016.  The artwork featured a “Vote to Leave” placard,  that was used by the Leave Campaign in the 2016 referendum, however, Banksy modified the slogan to “Vote to Love”. The work was originally submitted under a false name and was rejected by the Royal Academy and then later displayed when Banksy sent it in using his identity. This allowed the artist to comment on and question today’s art scene, and whether people appreciate the art or rather, the names of famous artists, therefore using graffiti art as a means of critiquing the seemingly exclusive art world. 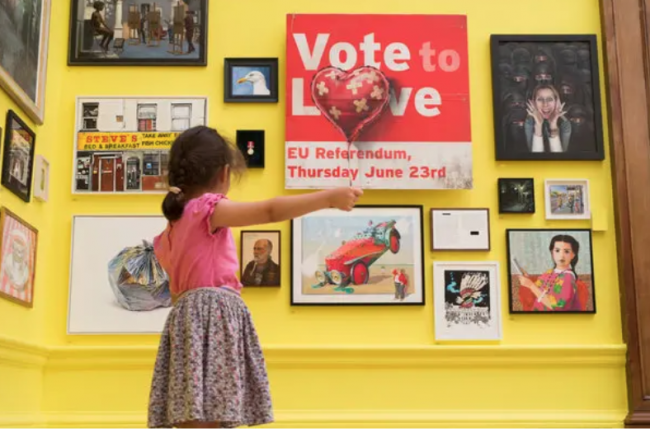 Vote to Love by Banksy

On a more public stage, in 2018 Banksy created artwork on a garage in Port Talbot, South Wales, which commented on pollution and the British steel industry. From one angle, the piece depicted a child in a hat with a sled enjoying a shower of snow and attempting to catch the flakes on his tongue. Yet, from the opposite angle, it becomes evident that what is falling on the child is ash. The artwork acts as a protest against pollution from the local steelworks in this town. Many of Banksy’s works feature children as central motifs that symbolize the future as well as the severity of these issues. 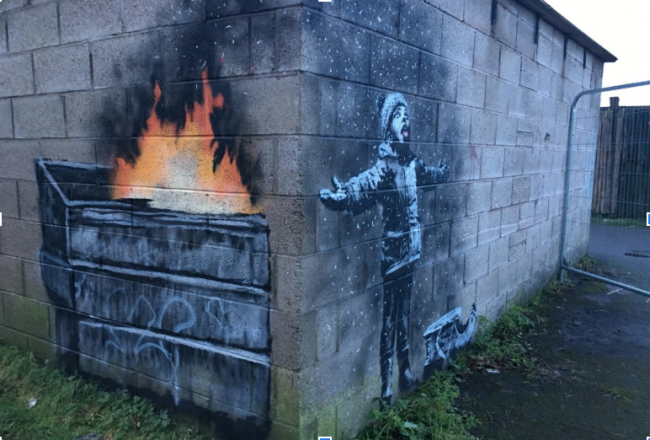 Street Art disrupts the world we inhabit and imposes itself into our lives and spaces in order to challenge or comment on the status quo. Banksy’s art continues to challenge our views, perceptions, and beliefs and has managed to revolutionize the way that artists showcase their ideas. His artwork provides crucial and influential challenges to the world that surrounds us and continues to question the links between public art and vandalism.