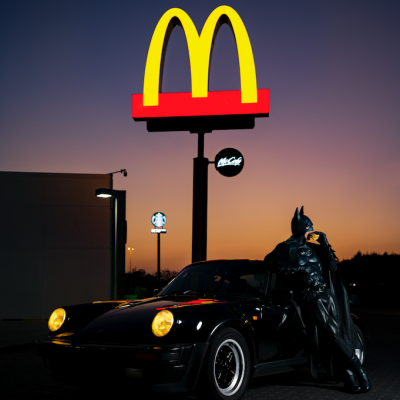 Conceptual Photographer Sebastian Magnani, born 1985 in a small village surrounded by mountains, Canton Valais/Switzerland, met photography in 2006. But it was in 2011 that he decided to leave a traditional job at an advertising agency to follow his dream. Now he is based in Zurich/Switzerland.

Since then he has worked as a photographer based in Zurich and has implemented various artistic projects. His series Daily Bat skillfully captures the aura of the cultural icon Batman, and places him within the context of our normal, everyday reality. The figure Batman becomes a person with whom we can identify with, seeming to sympathize through a shared sense of isolation.

Sebastian developed an interest in photography while completing an apprenticeship in media design. In 2011, after 5 years of creative work at an advertising agency, he decided to turn his passion into his profession. Since then, he has worked as a photographer in Zurich and has implemented various artistic projects & winning multiple international photography awards. 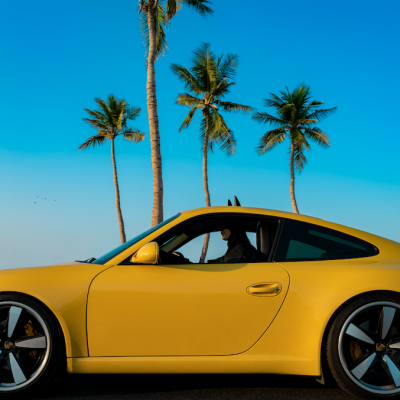