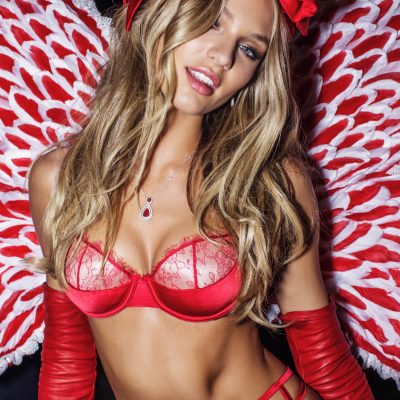 Artist Russell James is also renowned for his fine art project entitled Nomad Two Worlds, a series inspired by the global consequences of cultural collision. Nomad Two Worlds is informed both by Australia’s ancient past and by an unfolding, present-day political narrative and, after expanding to include other countries and cultures (including Native American and Haitian collaborations), has become a global example of cultural collaboration and reconciliation in action. 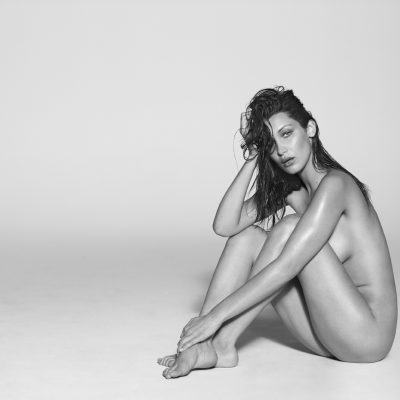 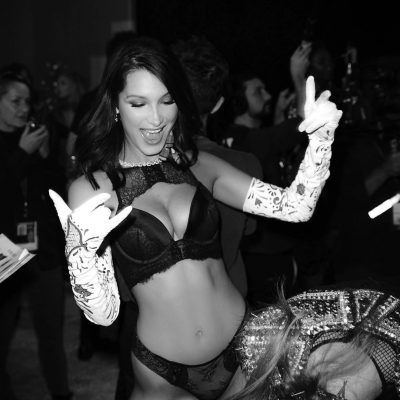 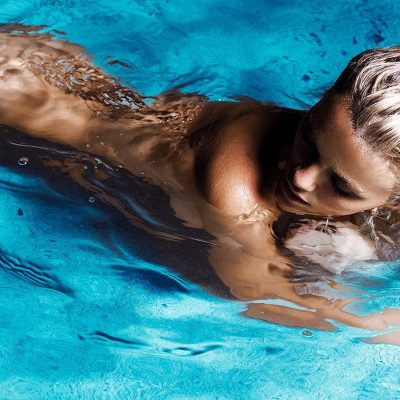 Sea Beneath by Russell James 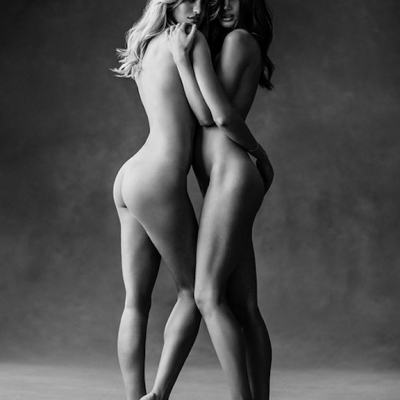 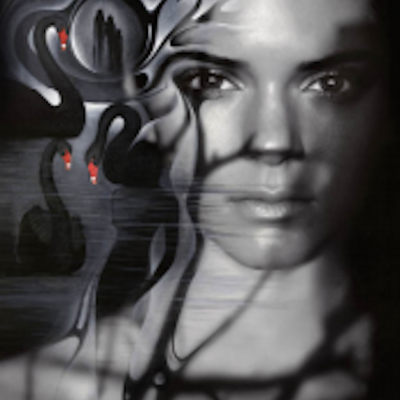 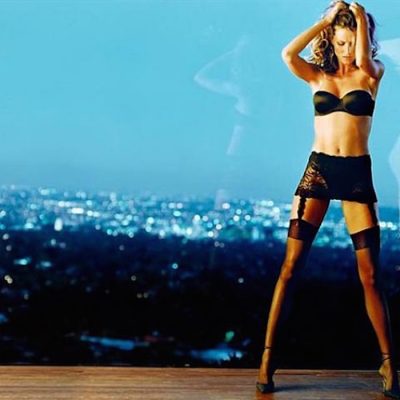