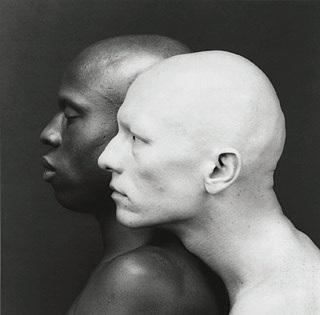 That same year, in 1986, he was diagnosed with AIDS. Despite his illness, he accelerated his creative efforts, broadened the scope of his photographic inquiry, and accepted increasingly challenging commissions. The Whitney Museum of American Art mounted his first major American museum retrospective in 1988, one year before his death in 1989.

His vast, provocative, and powerful body of work has established him as one of the most important artists of the twentieth century. Today Mapplethorpe is represented by galleries in North and South America and Europe and his work can be found in the collections of major museums around the world. Beyond the art historical and social significance of his work, his legacy lives on through the work of the Robert Mapplethorpe Foundation. He established the Foundation in 1988 to promote photography, support museums that exhibit photographic art, and to fund medical research in the fight against AIDS and HIV-related infection. 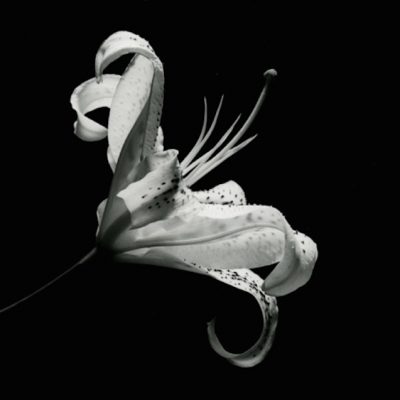