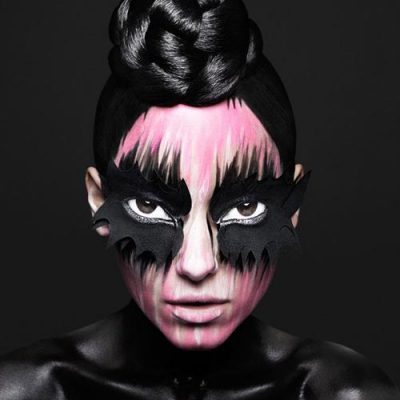 Rankin is a photographer, publisher, and most recently film director, known best for his iconic, intimate portraiture style, and his mischievous eye. His unique artistic ability has gained him a reputation as one of the world’s leading photographers.

Rankin’s career reputation began when he launched Dazed & Confused with his business partner Jefferson Hack in 1991. The magazine fused the pair’s editorial vision with Rankin’s photographic talents to present the faces of the time in a less mediated way. This was forefront of popular culture, right at the heart of London’s creative explosion that gave rise to the Britpop phenomenon. Bands like Blur and Pulp and the accompanying fashion boom along with stylists and designers, Katie Grand, Katy England, Alexander McQueen have dominated the industry and it was Rankin’s commitment to publish some of the most ground-breaking magazines of his generation. Rankin catalogued the Nineties and it was his support for young photographers that further earned him a reputation as a leading cultural and trend opinion former.

He has shot front covers for German Vogue, Harpers Bazaar, Arena and GQ and had subjects such as The Queen, Kate Moss, Madonna, Kylie, Tony Blaire and Oasis.

As well as magazines Rankin has produced a string of highly successful exhibitions, films, ad campaigns and books. His filming career include the short film he directed for Film Four, ‘Perfect’ and feature film, ‘The Lives of the Saints’, where he won he grand jury prize in Salento. Rankin has published books ‘TuuliTastic’ in 2006 which featuring an exclusive combination of commissioned fashion, advertising and editorial images of Tuuli, Rankin’s favorite model and muse. His other book ‘Beautyfull’, published in 2015, brings together the most photographed women in the world in a powerful display of beauty.

His most recent project includes the publishing of his book, ‘Visually Hungry’ documents an extraordinary career drawing together over 400 images from two decades worth of work, from his first shoots as a student, to his most recent self-portraits and everything in between. This marked Rankin’s return to the fashion world with an understanding that the future is not only printed but digital too.

Rankin lives in London and has an 11 year old son, Lyle. 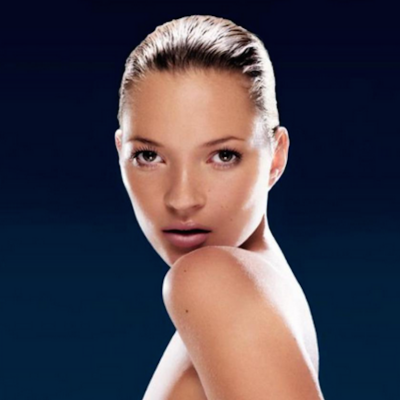