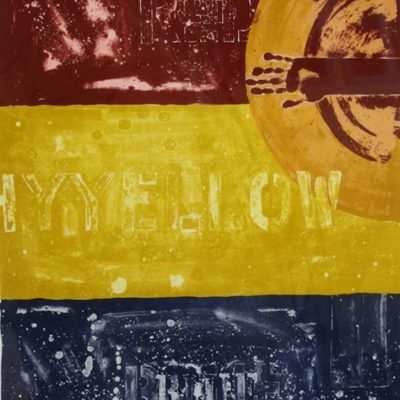 After debuting his work to museums and galleries, he was met with both praise and criticism for the simplicity of his paintings.  Over time, his creation process changed and he began to work with printmaking, allowing him to experiment with other mediums, such as lithographs, etchings, and screen-printings.

Johns’ art is reminiscent of Marcel Duchamp, the founder of the French Dada movement in 1920.  Johns references Duchamp’s “readymades” – art utilizing pre-existing everyday objects, painted, and presented as art – within his early art, mainly his sculptures, like utilizing light bulbs and cans.

Jasper Johns currently resides and works in Sharon, Connecticut.  His pieces are in the Art Institute of Chicago, The Museum of Modern Art in New York, and the National Gallery of Art in Washington, D.C., just to name a few. 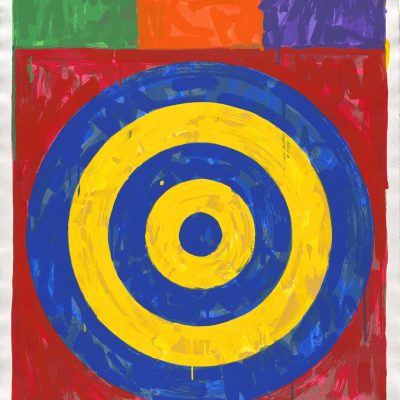