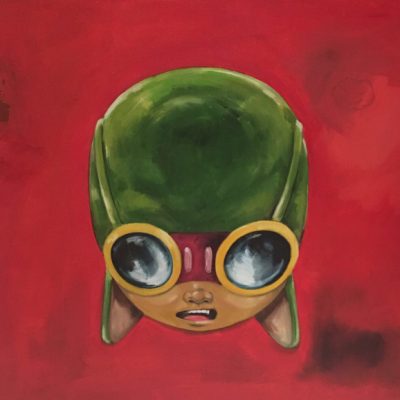 Hebru Brantley, breaks down the walls of cultural boundaries through his art. Inspired by his 1980’s Chicago upbringing, Brantley’s artwork touches on tough subjects in a way that may be easily digestible to the viewer, by telling his stories through youthful characters and their adventures. Brantley’s work can be described as pop infused contemporary art inspired by Japanese anime and the bold aesthetics of street art pioneers Jean Michel Basquiat, Kaws and Keith Haring. While spray paint is often at the forefront of his mixed-media illustrations, Brantley utilizes a plethora of mediums from oil, acrylic and watercolor to non-traditional mediums like coffee and tea.

Recognized nationally for public works and solo shows in Chicago, Hebru Brantley street art for sale has exhibited in London, Switzerland, San Francisco, Atlanta, Miami, Seattle, Los Angeles, and New York including Art Basel Switzerland, Art Basel Miami, Scope NYC and Frieze London. Brantley has been recognized in publications including the Chicago Tribune, Complex Magazine and NY Post. His work has been collected by many notable collectors. Brantley has collaborated with brands like Nike, Hublot and Adidas. Brantley earned a B.A. in film from Clark Atlanta University, and has a background in design and media illustration. 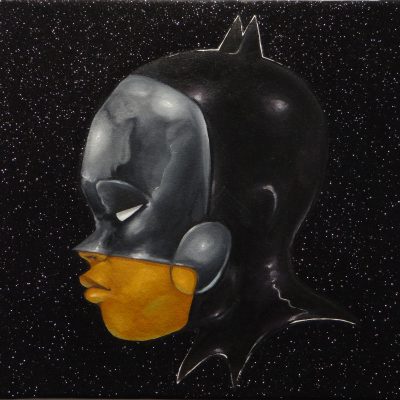 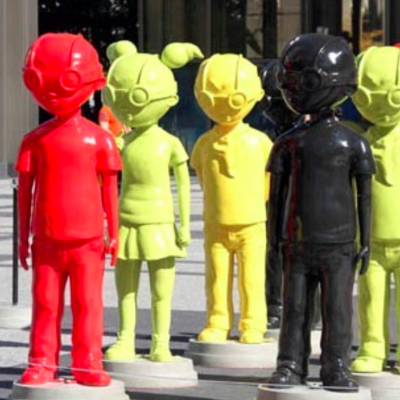