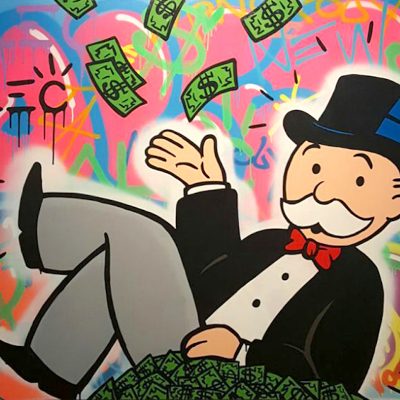 Alec Monopoly has been exhibited from 2012 at Guy Hepner galleries in New York, Los Angeles and Miami, and for events including the Armory Fair, Frieze Art Fair and Art Basel Miami Beach. 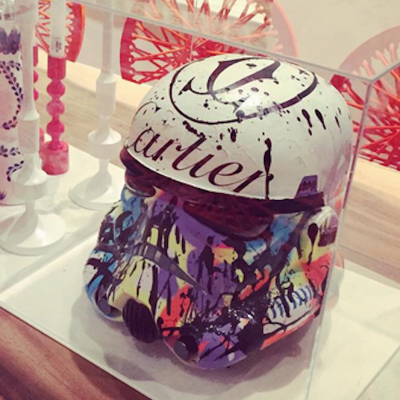 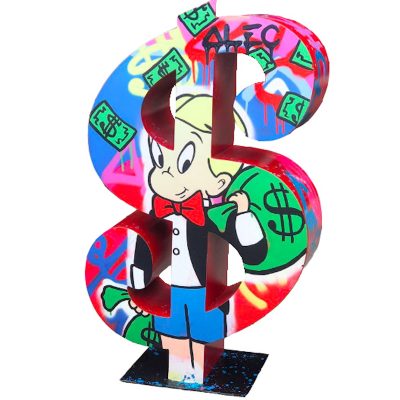 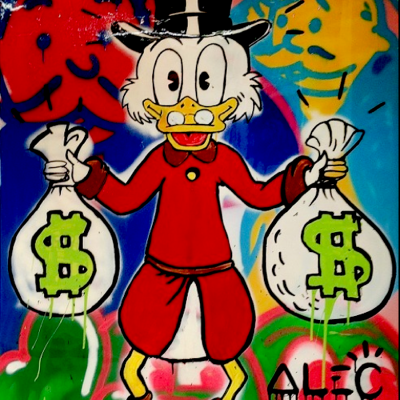 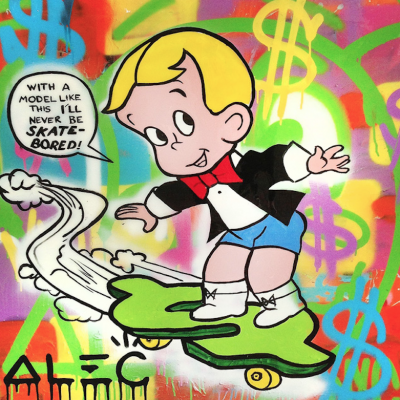 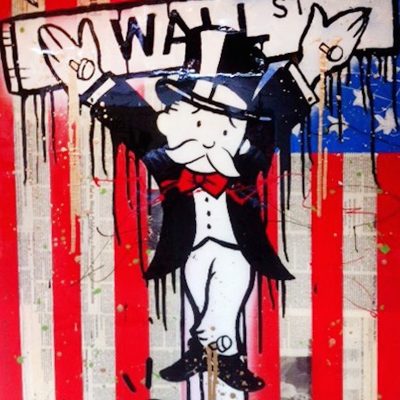 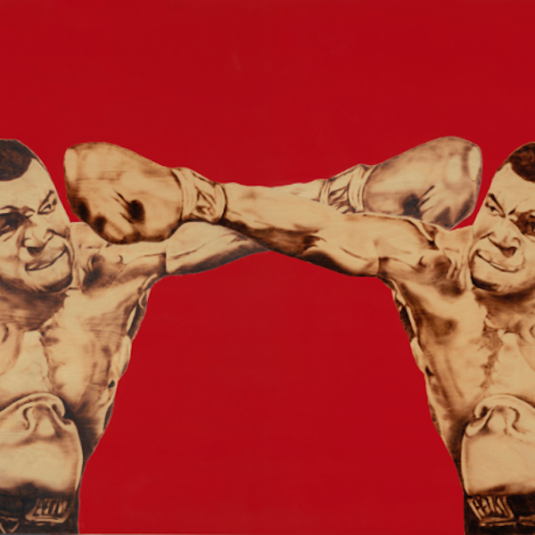