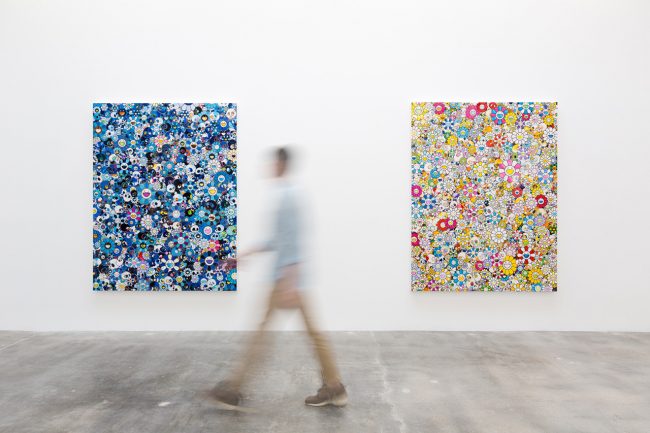 Flowers Blossoming in the world by Takashi Murakami

Flowers Blossoming in the world by Takashi Murakami