From an early age, Russell Young was drawn to the quintessential “American dream,” which he thought represented freedom and possibility. He eventually developed an interest in photography, and studied photography, film, and graphic art at the Chester Art College.

Less than a decade ago, Young emerged on the fine art scene with his first series of screenprints titled “Pig Portraits,” which depicted celebrities through the police mug shots lens. This series included screen prints of Jane Fonda, Steve McQueen, Martin Luther King, Jr., and more. These works were and continue to be recognized as uniquely “Russell Young.”Several series have followed Pig Portraits, including Rebel Rebel, Shoplifters of the World Unite, Dirty Pretty Things, Bankrobber, American Envy, Only Anarchists are Pretty, and others. 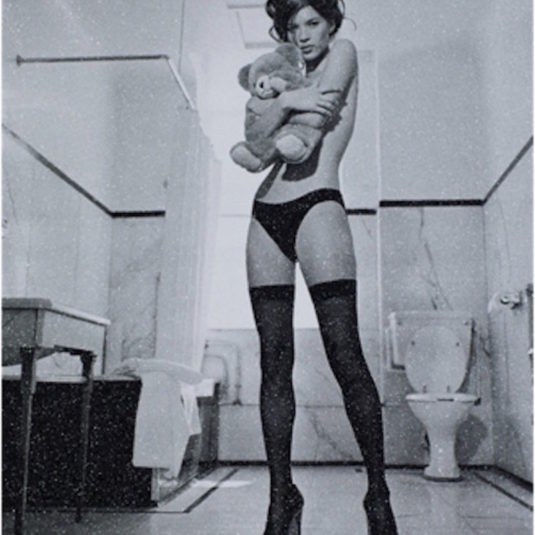