During the Second World War, Picasso lived in Paris and kept most of his art in his studio. During this time Picasso became interested in poetry, and wrote around 300 poems. He remained true to his artistic style despite the German resistance against it, and smuggled  bronze into Paris to continue incorporating it into his works. 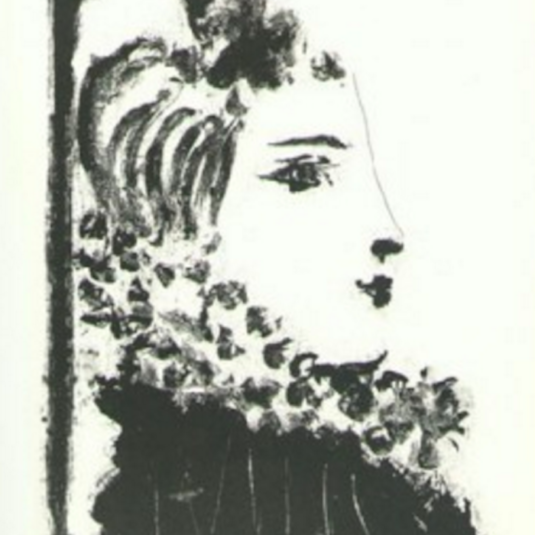 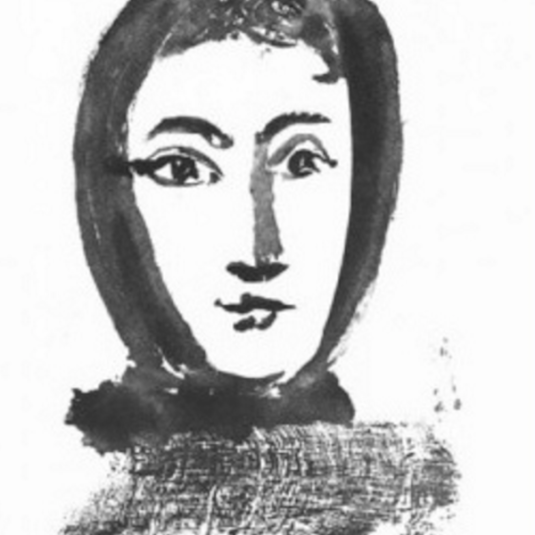