The Cut Outs by Eugenia Loli

The Cut Outs by Eugenia Loli

“Eugenia Loli originated in the technology sector, but she left that impersonal world behind in order to build new, exciting worlds via her art. Her collages, with the help of the title, often include a teasing, visual narrative, as if they’re a still frame of a surreal movie. The viewers are invited to make up the movie’s plot in their mind.”

Eugenia grew up in Greece, bu talso lived in Germany and UK. These days she live in California. She’s been a nurse, a computer programmer, a technology journalist, and a filmmaker. In April 2012, after she had just finished an animated music video, she decided to try collaging after the knowledge she gathered from making the animation. 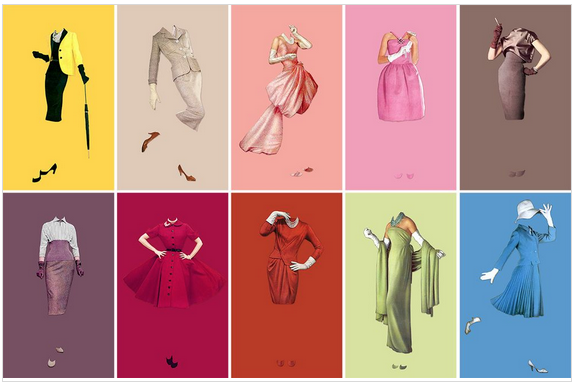 I start by finding a “base” image, and then I sort of build around it. Sometimes I have a concrete idea of what I want to do, and sometimes I leave the images to fit together by themselves. Sometimes, after a lot of juxtaposing, the “base” image might not even be part of the final collage. Most of the time, I try to “say” something important via my art, but other times it’s just about doodling.

I got into collage because I loved Julien Pacaud’s illustrations, but it was Kieron “Cur3es” Cropper who became my main influence. The guy’s a genius. Bryan “Glass Planet” Olson and David Delruelle are also influences of mine. From the older artists, I’d have to say, Magritte. However, I collage on many different styles: from “pop” to dada, and from modern illustrations to traditional surrealism. I don’t believe that artists should “find their style”. That’s artistic death. If I have a style, it’s probably some “meta” aspect of it (e.g. the sarcasm that I usually employ in my collages), rather than something visual.