Focussing on the conditions and structures of production, Collins’ practice highlights the physicality of the works beyond his own hand, thereby denying the idea of a visible author. The techniques Collins employs are generic yet carried out within very specific delineations of his practice allowing the artwork a gentle resistance of definition and questioning of context and acknowledging many of the issues surrounding contemporary art production and re-emphasising the individual creative act.

Graham Collins ’ practice is both highly subjective and staggeringly hands-on. Permeating his works is a very present reality made available through GrahamCollins ’ employment of recycled, or rather, revived materials. For Collins, using others’ artworks is a means of salvaging and reinvigorating others ideas, by which he can ascertain and infuse his own artistic license. His works are refreshingly simple and, also, poignant for the fact that he not only conveys aesthetic consciousness or proprietary ego, as he does not feel a level of authorship, rather, his works posit varying levels of partnership. 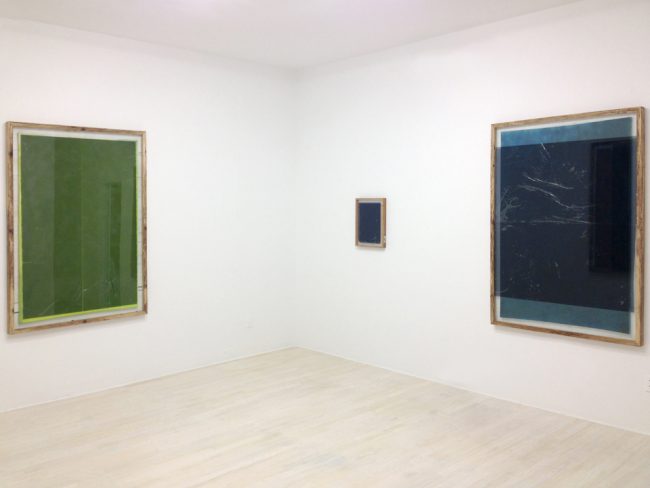