Born To Shop by Jonathan Seliger

Born to Shop by Jonathan Seliger

Born in 1955, Jonathan Seliger graduated from the State University of New York at Binghamton in the year 1978, with a Bachelor of Arts degree.  Since his first solo exhibition in the year 1993, his work has been shown extensively in galleries and museums throughout the world.  His neo-Pop sculptures and installations provide viewers with a compelling re-contextualization of familiar, everyday objects such as traffic barriers and recognizably-branded shopping bags.  The often-whimsical nature of Seliger’s work belies the sculptor’s meticulous and highly detailed technical approach to its creation. 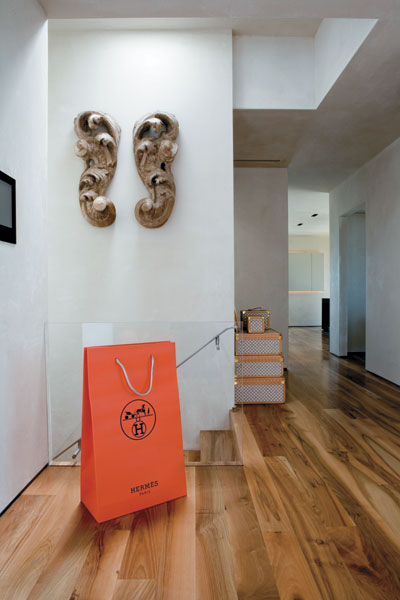