Prints by Mr.Brainwash are now available at Guy Hepner.

The King Pelé by Mr. Brainwash

The King Pelé by Mr. Brainwash 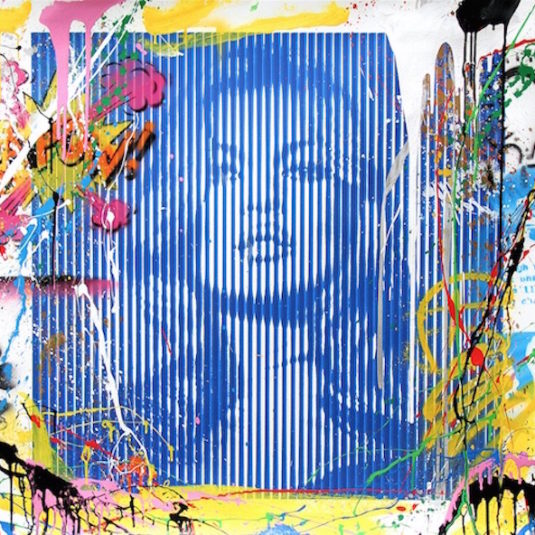 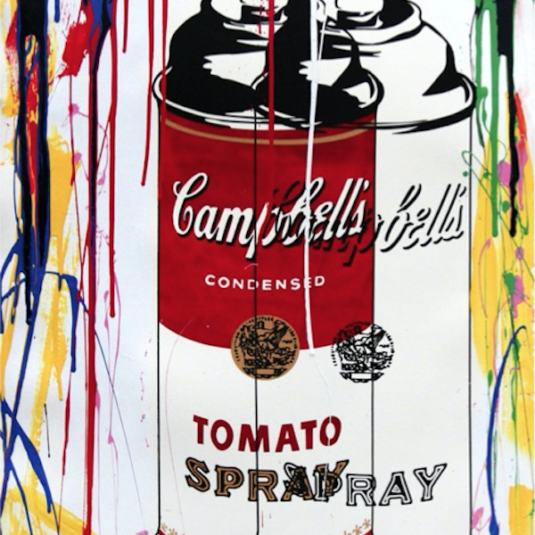