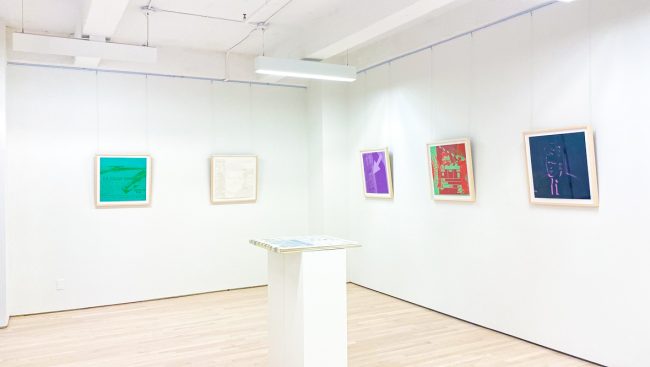 The Flash complete portfolio consists of 11 screenprints featuring images taken from popular media covering the assassination of President John F. Kennedy. The prints are assembled in a book with each print individually stored in printed sleeves, with text taken directly from newspaper reportings. The prints feature public figures such as Jackie Kennedy and Lee Harvey Oswald. The portfolio covers the entire story arc, highlighting campaign shots, the gun that was used, and the window where Oswald stood. The Kennedy family’s celebrity status peaked Warhol’s interest and used Jackie Kennedy as the feature behind multiple pieces. His portfolio serves as a personal narrative and historical account as the country mourned the loss of their leader. 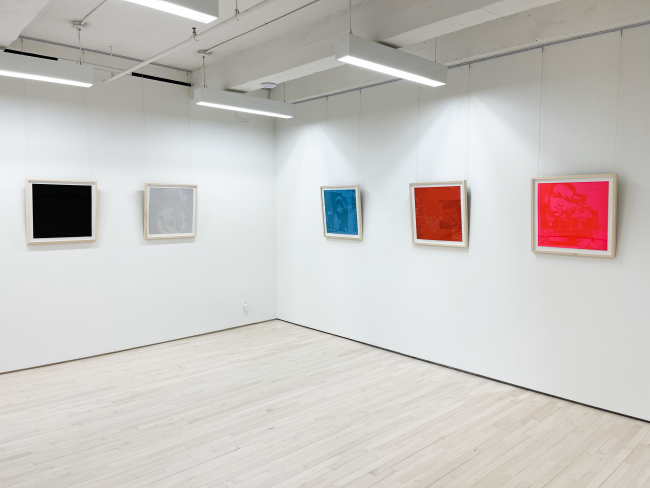 A skilled social networker, Warhol parlayed his fame, one connection at a time, to the status of a globally recognized brand. Decades before widespread reliance on portable media devices, he documented his daily activities and interactions on his traveling audio tape recorder and beloved Minox 35EL camera. Predating the hyper-personal outlets now provided online, Warhol captured life’s every minute detail in all its messy, ordinary glamour and broadcast it through his work, to a wide and receptive audience.