Between 1978 and 1979, Andy Warhol produced a massive 102-piece series called Shadows. The two source images were taken at The Factory, Warhol’s studio in New York City. The collection marks a pivotal moment in Warhol’s career as he transitioned from pop art to the abstract. Shadows serves as both a pictorial diary of the factory and a study of contrast and repetition. 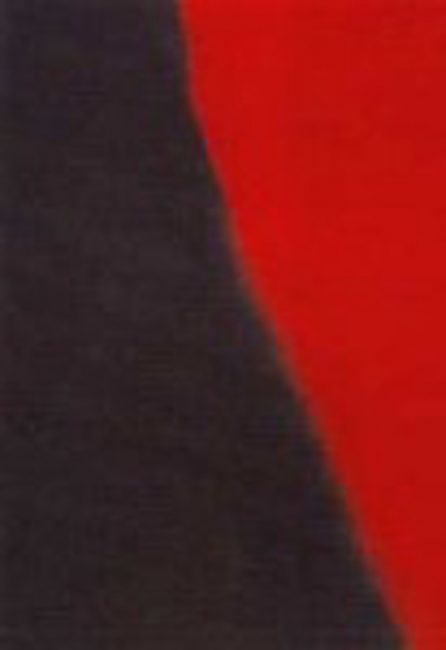 Warhol first used paint to recreate the images that were taken. Those were then silkscreened in a wide variety of colors and hues. A stencil was first used on the canvas, and then paint was applied using a mop, sponge, or brush. The prominent paint strokes show an interest in the physical act of applying paint. Shadows was first displayed serially, with each equally-sized canvas hung side by side. With each installation, the series expands or contracts to fit the space it inhabits. In that way, the collection has endless potential for nuance and evolution. While Warhol’s previous endeavors document specific moments in time, Shadows remains timeless in its abstraction. 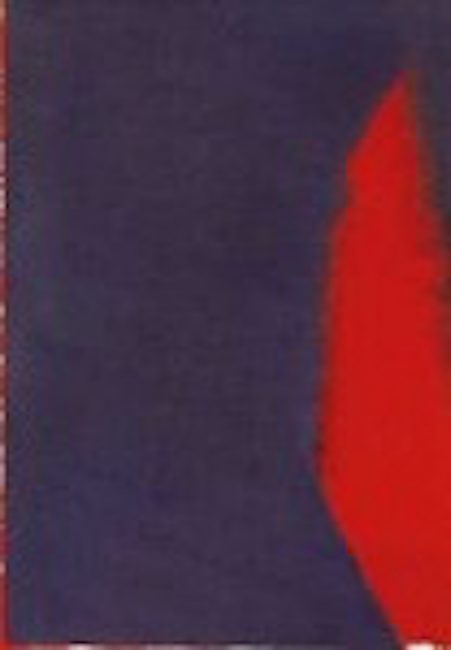 Warhol explained the panels are mostly the same except for their colors. He dismissed the work as “disco decor,” noting disco was playing at the opening. Upon closer examination, each difference in the panels reveal a further ___ into nonpictoral art. At its core, the Shadows shows a dynamic relationship between opposites: light and dark, shadow and saturation, movement and rigidity. The colors themselves consist of Warhol’s signature fluorescents and metallics. These elements establish Shadows as a body of work that is more layered than his earlier pop piece and shows an important shift in Warhol’s portfolio as he turned his interest towards abstract work. 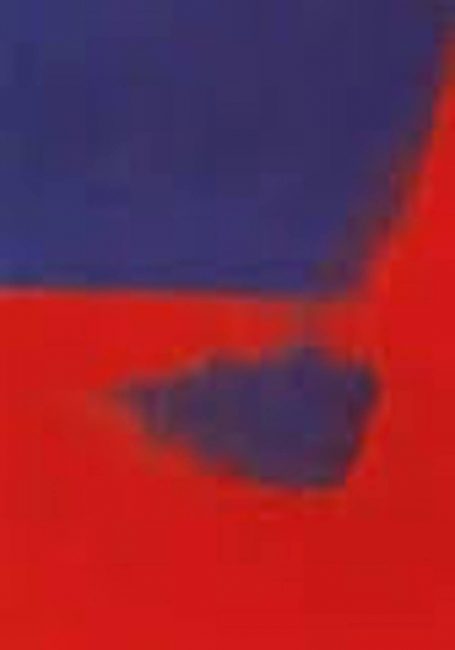