One of Andy Warhol’s most famous subjects is the actress, model, and cultural icon, Marilyn Monroe. Monroe dominated screens and billboards in the 1950s before her tragic death in 1962. During her career and beyond, she was marked as a sex symbol and bombshell. Through Warhol’s prints and the artists that followed, Marilyn Monroe became immortalized as a symbol of pop art. 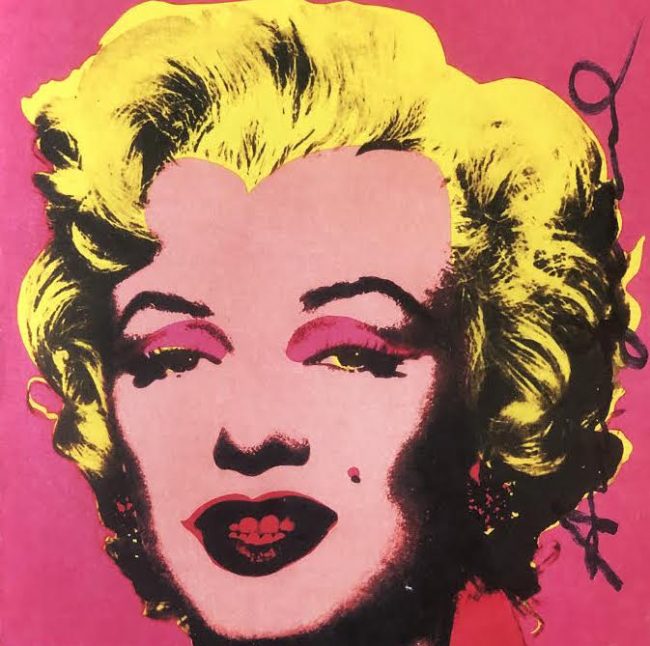 While the prints of Marilyn are all taken from the same publicity still, different colors and effects are used to create 10 varying images. From high-contrast neon colors to more subdued sepia palettes, each print is capable of evoking a different feeling. Over the decades, multiple interpretations of what Warhol was trying to convey have emerged. 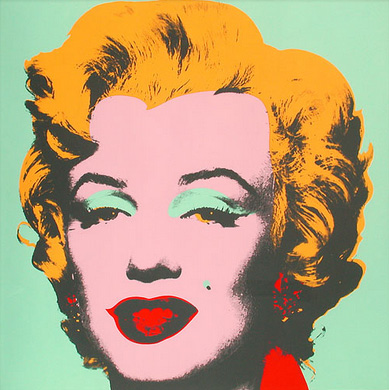 The prints’ production began in 1967, after the actress’s untimely death. Warhol was known to document tragic and morbid subjects, so the death of a prominent star provided the unique opportunity to take on celebrity and mortality. 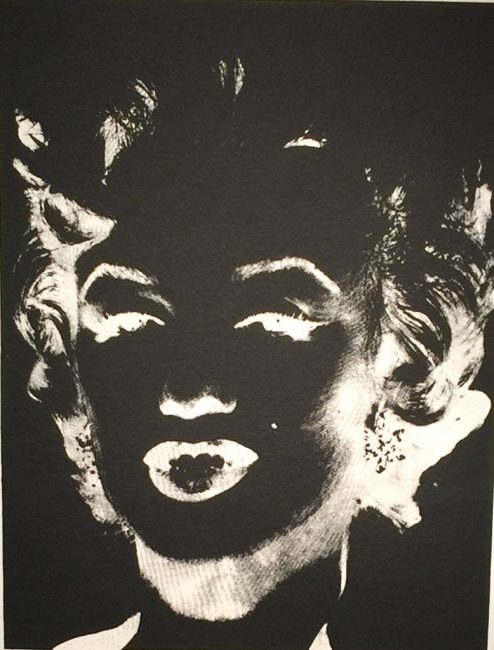 The recreation of Marilyn’s portrait can be compared to the manufactured image of saints and other religious figures. Particularly in death, Warhol’s Monroe portfolio provides a commentary on the public’s idolization of famous people. Even the self-inflicted nature of her death could be seen as a sacrificial act in the name of fame and materiality. On the other hand, the post-humorous fascination with celebrities shows how they’re viewed as a commodity rather than a person. Death translates to rarity, which in turn makes them a more coveted and marketable symbol. 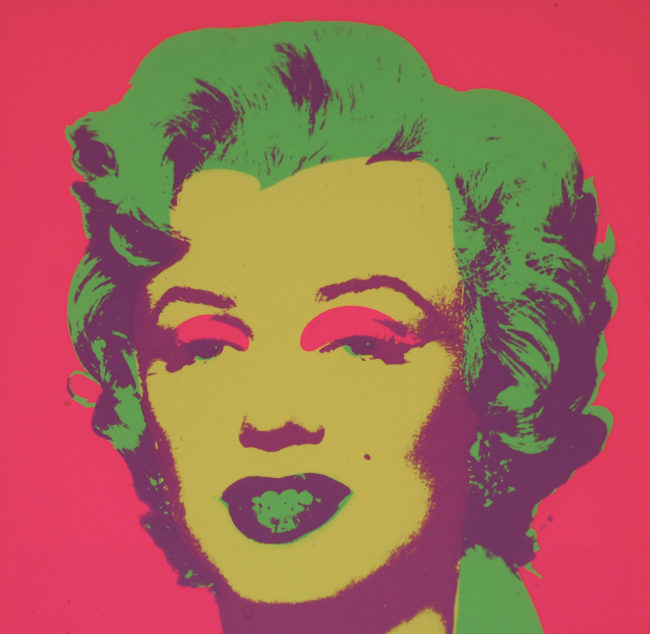 Much can be revealed when examining the process of screenprinting itself. Through the act of repetition, images can be reproduced on a massive scale. Warhol said about repetition, “The more you look at the same exact thing, the more the meaning goes away, and the better and emptier you feel.” Oversaturated colors and images flood the senses. The viewer (read: consumer) becomes numb to the colorful stimuli and meaning of the image itself. 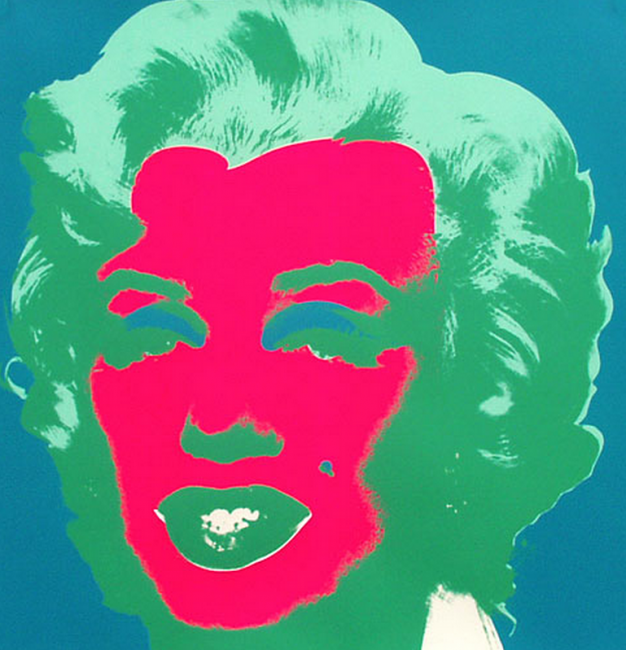 Since the publication of the Marilyn Monroe prints, many artists have created their own work in her image. Like Warhol’s soup cans or flower prints, Marilyn’s face has become synonymous with pop art as a genre. While the person behind the face is often forgotten, it was her success and suffering as a human that can be credited to her recreation as an icon.