Andy Warhol: From Beethoven to Jagger

Andy Warhol: From Beethoven to Jagger

Andy Warhol is known for his iconic images of many famous faces of popular culture. Warhol was captivated by the idea of fame and the celebrity and as the music industry played a major role in the social and cultural climate of the late 20th century, these themes were easily captured in his work. 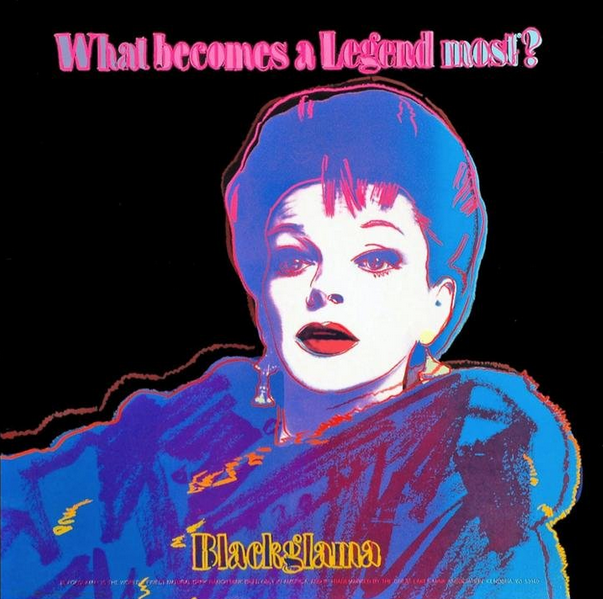 From his iconic images of Mick Jagger to Elvis Presley, and Beethoven to George Gershwin, Warhol has created imagery for music and art lovers alike.

Andy Warhol met Mick Jagger in 1963 with the band the Rolling Stones. Warhol had designed the band’s provocative album cover Sticky Fingers with its focus on a man’s crotch and a zipper that opened. Their friendship continued into mature, as both the artists were at the height of their fame in the early 1970’s. 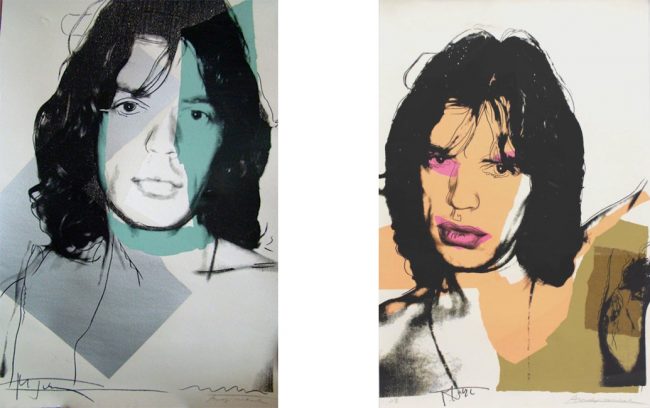 By the 1970s, Warhol no longer relied on found imagery and had considerably expanded his range of subjects. He often took his own photographs and the ‘hand-made’ look became increasingly evident by additions of collage elements using torn cheap graphic Color Aid papers, which were produced in a seemingly endless array of colors.  The series of ten screen prints of Mick Jagger were characteristic of this change in style and the artist used a selection of ten of his own photographs that he had taken of Jagger. 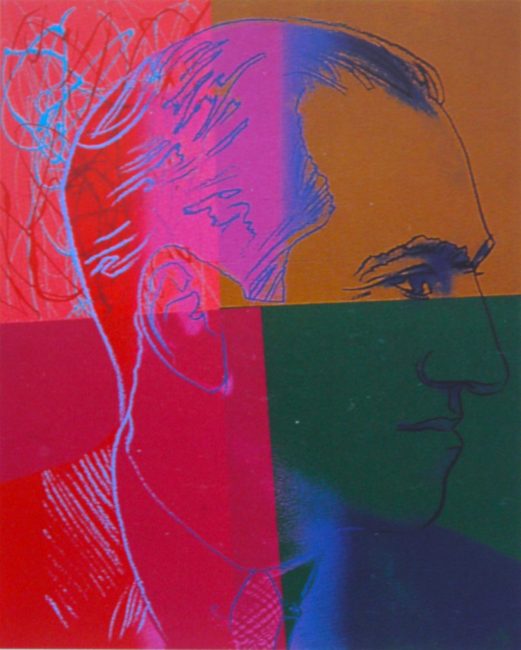 In 1985, Warhol created the Ads portfolio inspired by his beginnings as a product marketer. In this signature screen print, Warhol took inspiration from Judy Garland’s ad campaign for Blackglama fur, recasting it in electric pinks, purples, and blues. Warhol keenly observed the glamor of celebrity, making Garland a perfect subject for the master of American Pop Art. 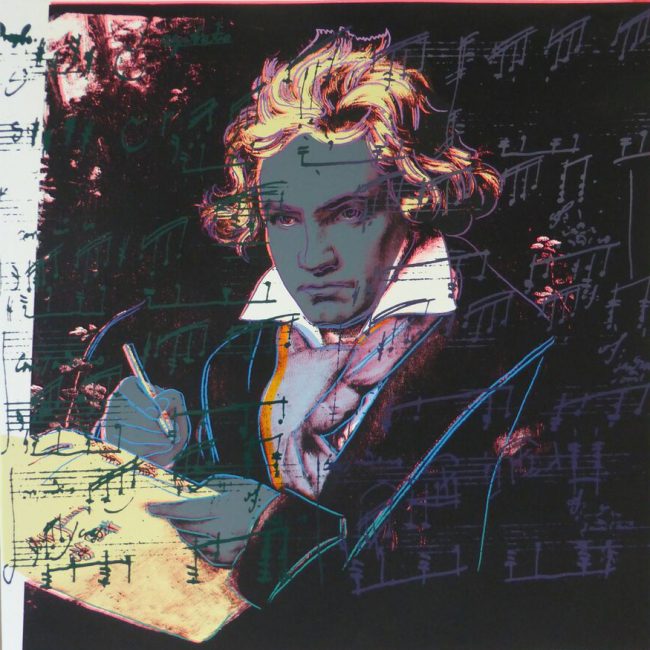 In 1987, Warhol create a portfolio of images of Ludwig van Beethoven who is regarded as one of the most famous composers of all time. The portfolio consists of four screen prints on Lenox Museum Board and remains on of the most sort after prints of the artist’s collection.

Warhol’s works have become on of the most iconic poses of the famous composer, as the portfolio captures the sheer brilliance of Beethoven with the emphasis on the notes of his sheet music. The melody of Beethoven’s Sonata No.14 can be seen across the face of the composer in the form of music notes. 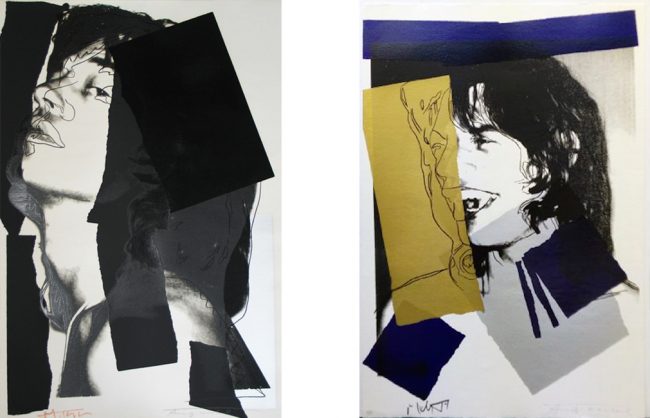