The Street Art of Herr Nilsson

The Street Art of Herr Nilsson 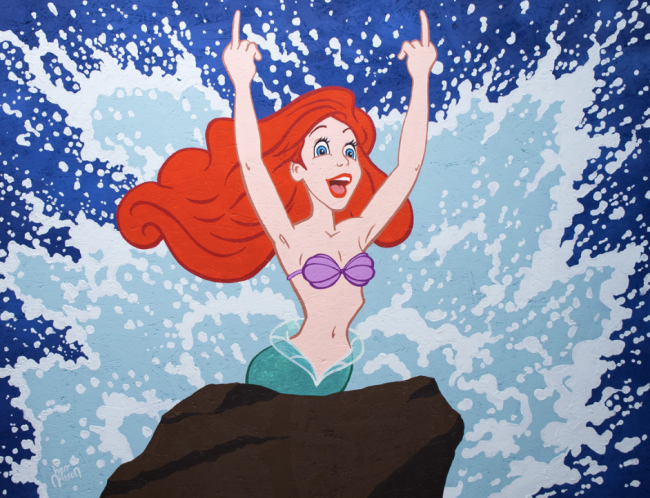 When we think of Disney, we don’t usually picture gun-wielding princesses and royal robbers. But for one Swedish street artist, who has managed to turn some of Disney’s best-loved characters into pure evil, that’s exactly what he sees. With characters such as Snow White with Russian prison tattoos, Belle in a gas mask and even Elsa from Frozen holding an anarchist symbol, you wouldn’t want to run into these Disney Princesses in a dark alley.

Known only as Herr Nilsson, after Pippi Longstocking’s pet monkey, the Stockholm-based artist began creating his graffiti art around the city in 2012, according to Sweden’s The Local. 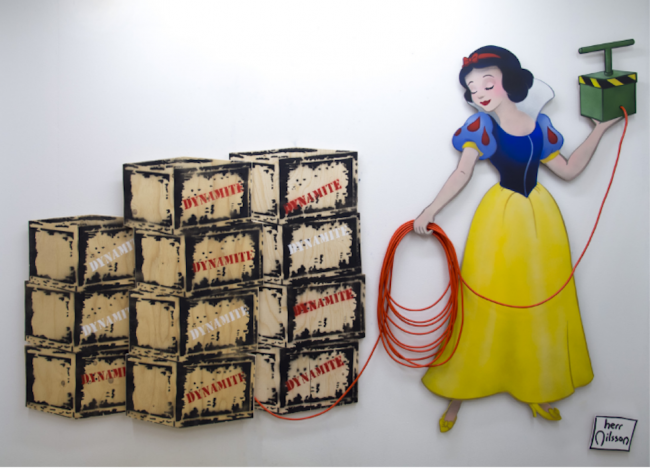 “The Dark Princesses are a comment on violence, but they are also a comment to how we look upon good and bad in the world. Everybody expects a fairytale princess to always look good and behave well. If I was one of them I would revolt after a couple of days. And in my world they do,” Nilsson told The Local.

While street art is fairly common in the Swedish capital, its not without controversy. Disputes erupt primarily between artists and the authorities. Since Stockholm has a zero-tolerance policy toward graffiti and vandalism, artists are forced to work around the ban and should not expect their work to stay up for more than 24 hours. 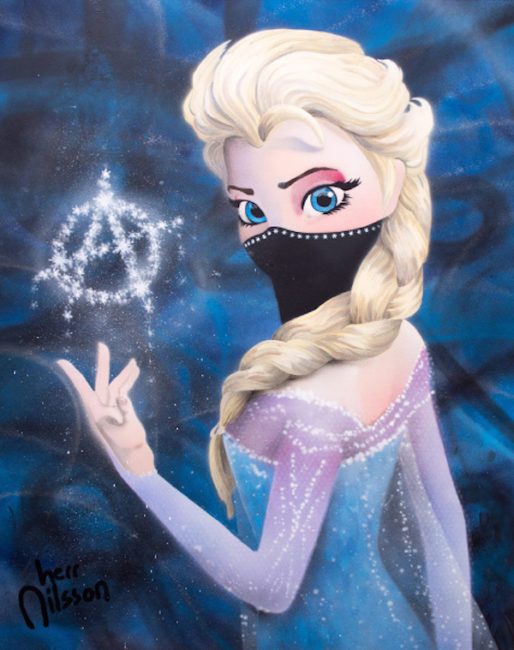 “One of the reasons that I decided to get this across via street art is that I am able to stage a scene in the real world where the piece can interact with the people and the environment . . . I have found this is impossible to do in a traditional art gallery or museum, as the audience know what to expect before they even reach the artwork. ” says Herr Nilsson. 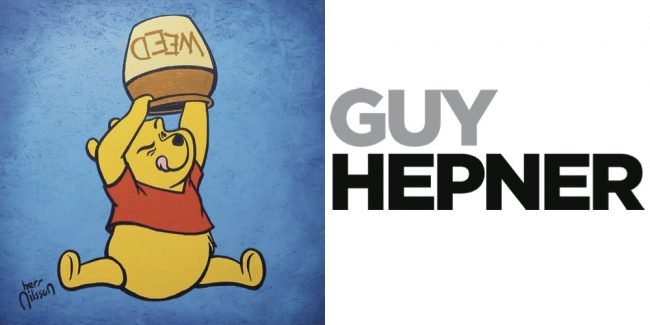